Slide into the ice rink on your e-skates and play hockey online in any of these free hockey games! 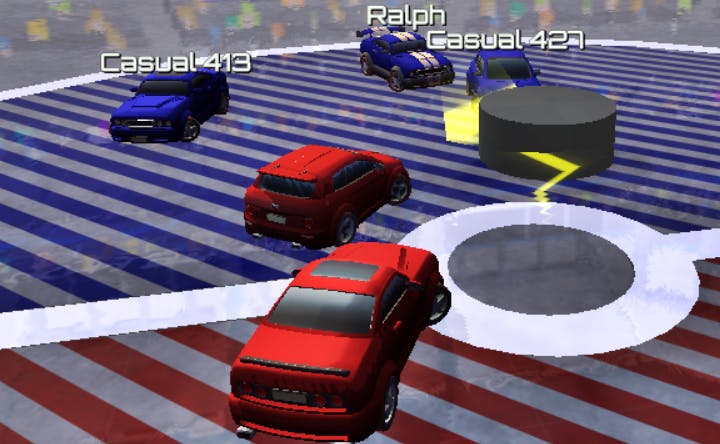 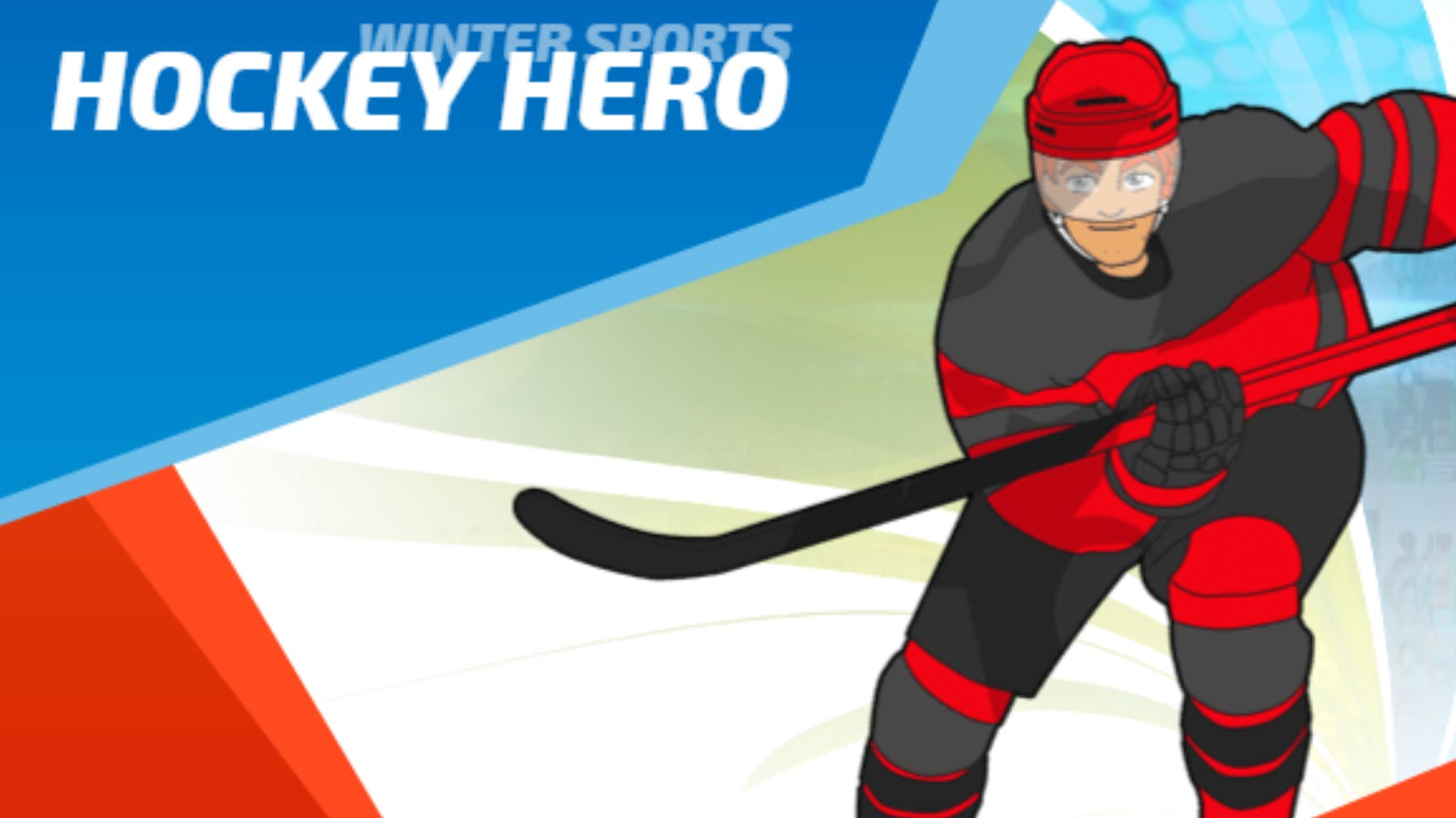 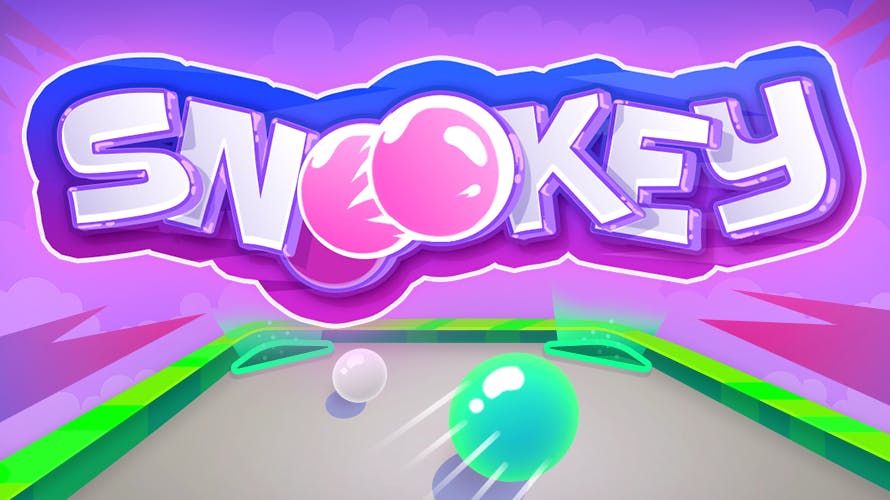 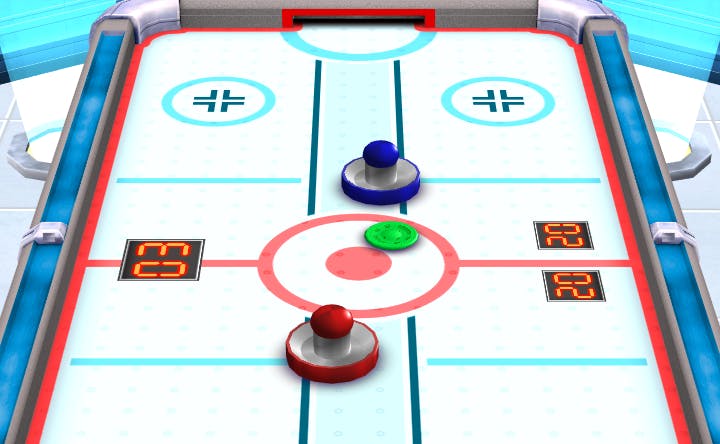 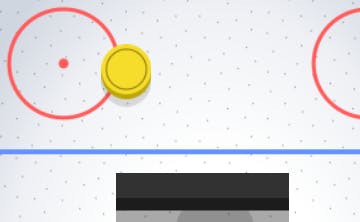 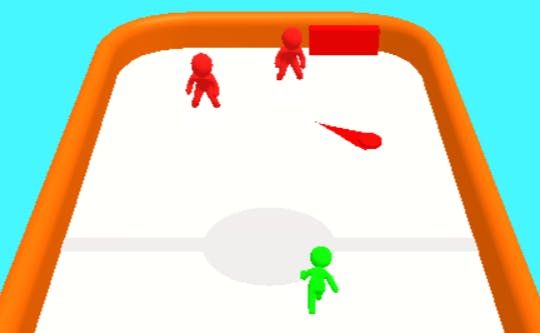 Ice hockey is a freezing but fun variant of hockey that is popular around the world. Most notably in colder climates like Canada, where it is the official national winter sport. A big part of hockey is the spectacle of fighting, which draws extra entertainment value and is permitted to happen.

A fun and free alternative to actual ice hockey is air hockey - a less demanding game with no physical altercations that many arcade goers will be familiar with. If you’re looking for a fast fix of air hockey online, check out 3D Air Hockey and play for free on the web!

If you want to play hockey for real (virtually), check out Hockey Hero instead. For a game vaguely resembling Canada’s favorite sporting obsession - Pucks.io offers an online environment that combines racing with hockey, similar to the combo of racing and soccer that made SocCar so popular.

What are Hockey Games?

Hockey games let you simulate the sport of hockey. Most commonly, these games feature ice hockey, a team sport played on ice skates in an ice rink.