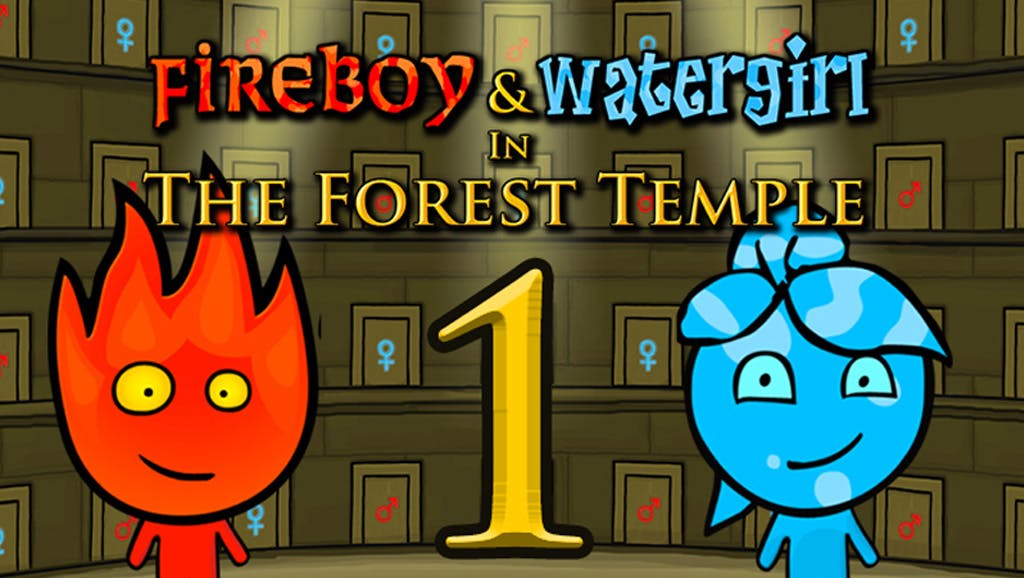 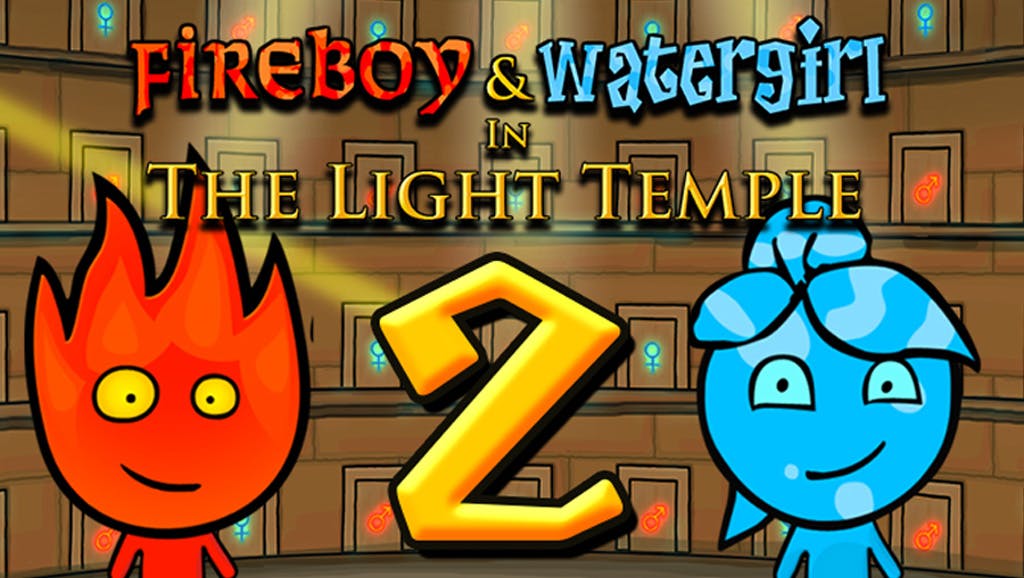 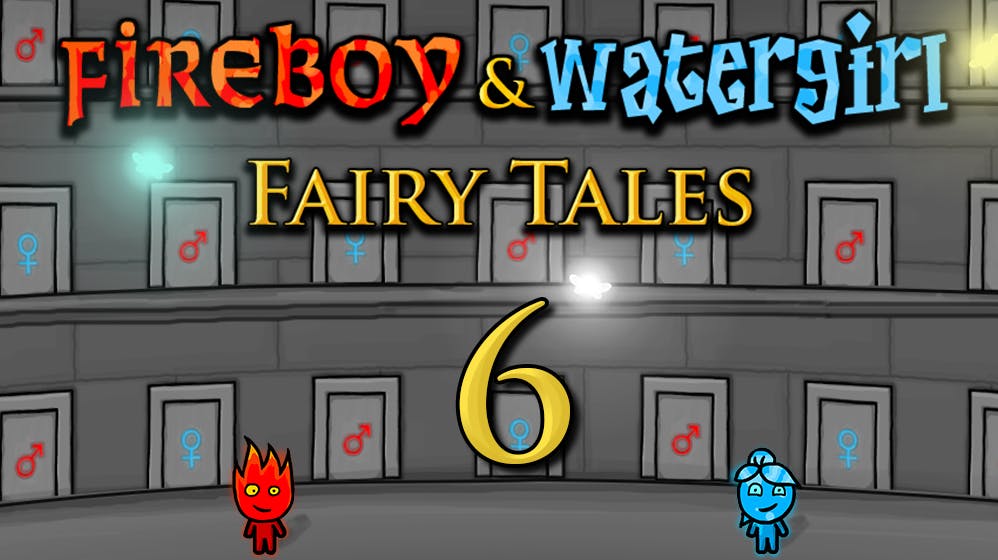 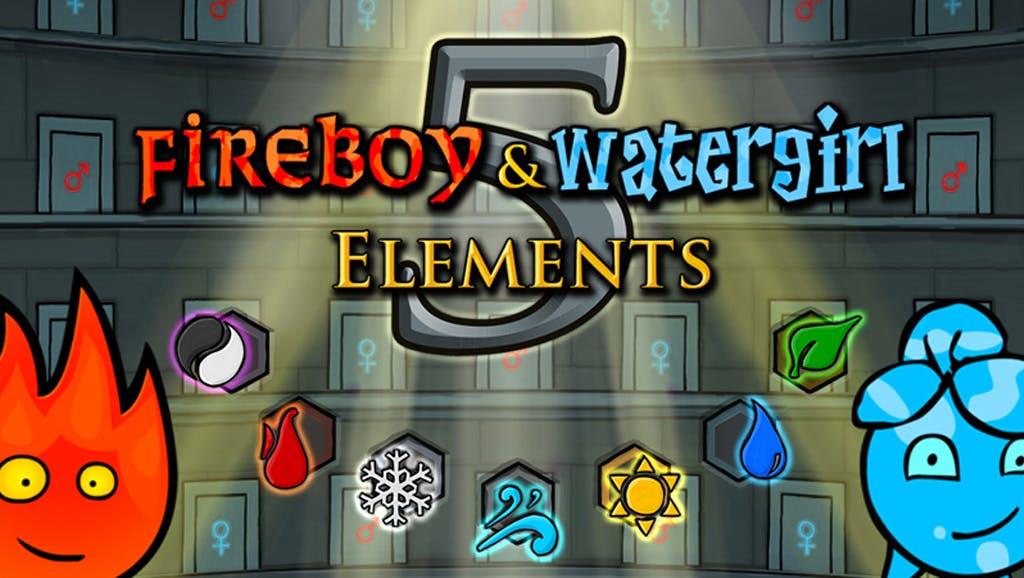 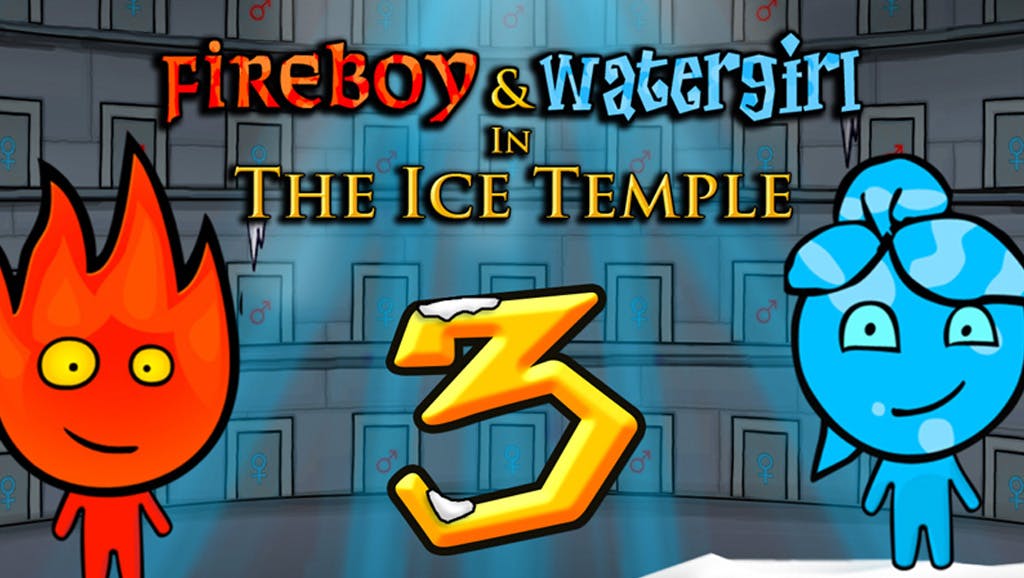 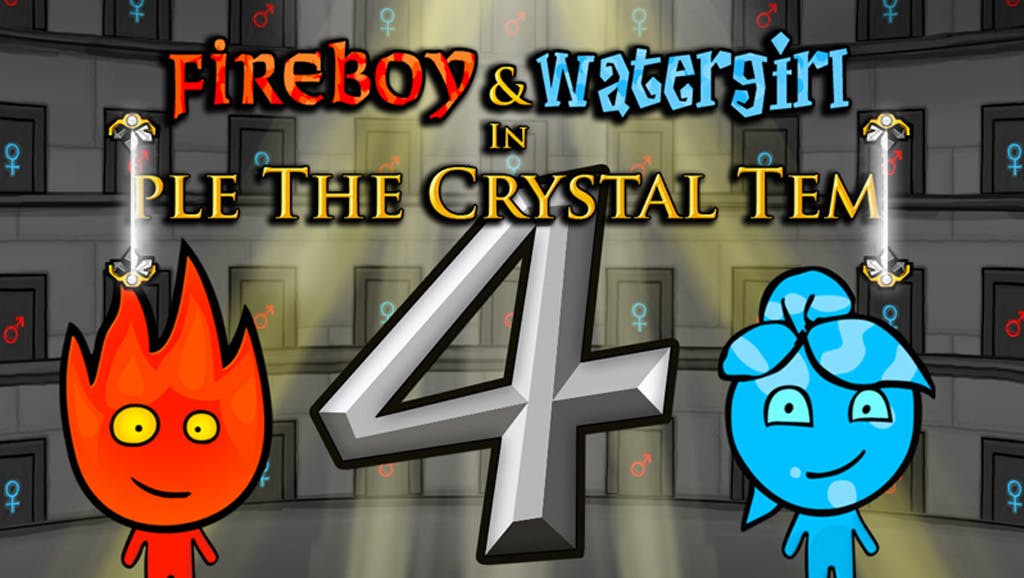 The Fireboy and Watergirl games feature exciting puzzles to solve cooperatively with another player. These challenges can be anything from laser beams to goo pits and stuck doors. New mechanics and novel puzzles add excitement to each new release in the series.

The original Fireboy and Watergirl 1 was a monumental success and started a game series that only continued to rise in popularity. Each following game features a temple theme that makes creative use of the elements like light, ice, and crystals.

Both Fireboy and Watergirl are characters with strengths and weaknesses that are complemented perfectly by each other. Sometimes, Fireboy will have to take the lead in solving puzzles, and other times Watergirl will be best for the task.

Fireboy can walk on fire and collect the red diamonds. He’s slightly stronger than Watergirl too. His weaknesses are water and green moods.

What are Fireboy and Watergirl Games?

Fireboy and Watergirl is a popular two-player game series developed by Oslo Albet. The games feature two characters with unique strengths and weaknesses, so they must cooperate to battle the elements. Each new release takes the fire and water duo on a fun new adventure with creative puzzles and clever mechanics.
Control the ultimate fire and water duo through puzzling cooperative levels. You can play the full collection of Fireboy and Watergirl games here!
Show More