Enjoy a selection of games featuring the most famous character in arcade gaming history, Pac-Man. Browse this list for new and original Pac-Man games to play for free.
PacMan FPS 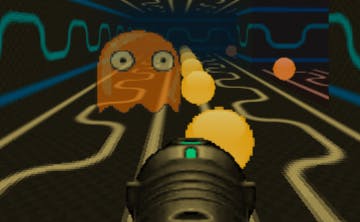 Monsters of the Maze 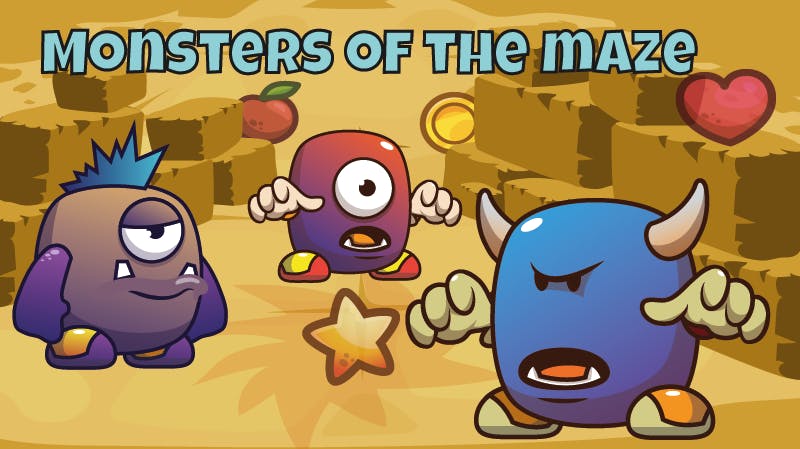 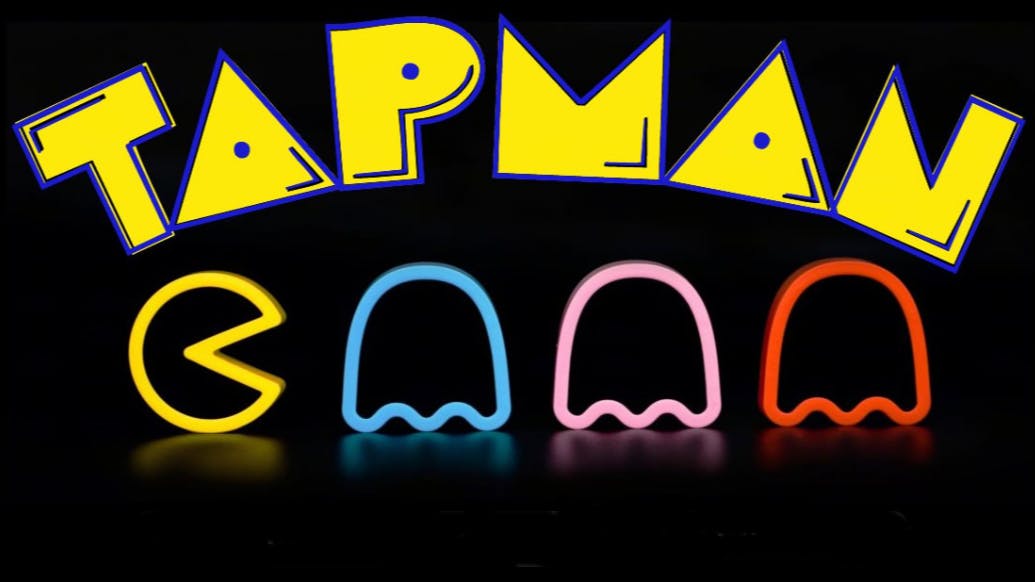 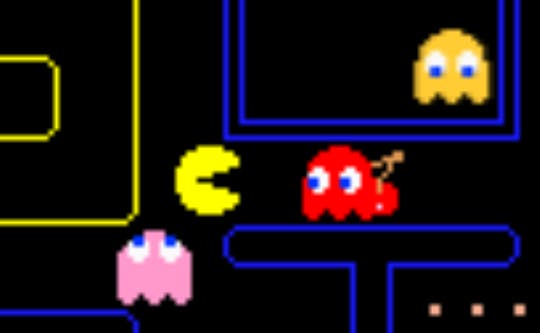 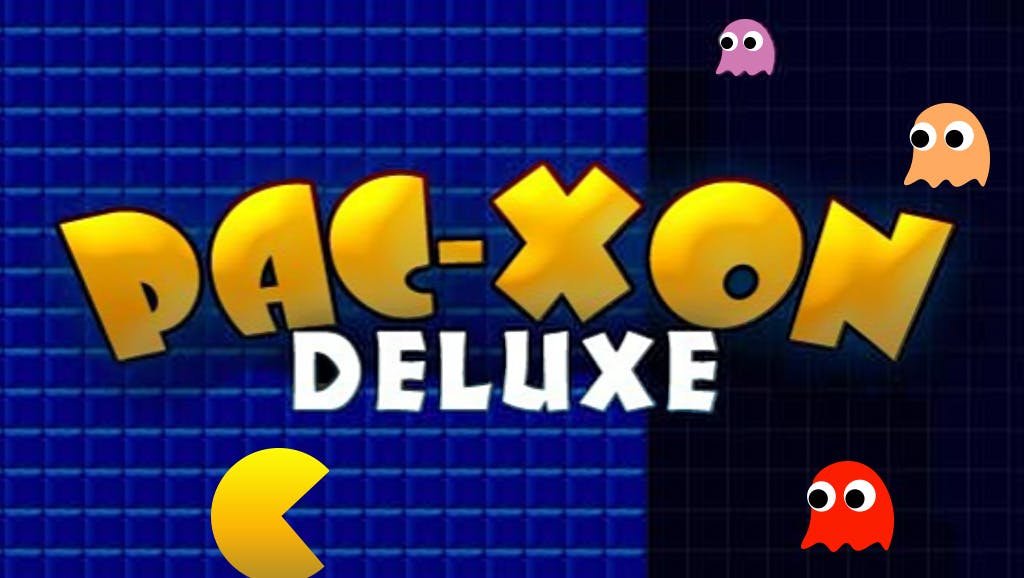 Most people searching for Pac-Man are seeking the legendary title released by Namco in 1980. Tapman is a HTML5 version of the original Pac-Man that you can play for free in your web browser!

Many web games take elements from Pac-Man and breathe new life into them. Sometimes, it’s the simplest ideas that are ingenious. Pac Xon is a Pac-Man-inspired title released back in 2007 using Flash, and has since become available to play in HTML5.

In this original-inspired game, you must use Pac Xon to create a wall around the ghosts until the space is 80% filled.

There’s even a game that turns Pac-Man into a 3D FPS game similar to a dungeon crawler. PacMan FPS has you picking up pellets and shooting ghosts in 3D and is immense fun to play.

Pac-Man is widely considered to be one of the most influential videogame titles of all time.

The game has been played obsessively over the years, with record-breaking players like Billy Mitchell and David Race reaching level 256 with a perfect score.

Level 256, also known as the ‘kill screen,’ is a glitched level of Pac-Man. Due to the original system being an 8-bit integer, it could only hold a maximum value of 255, leading to strange visual anomalies on-screen.

Since the original game’s success, there has been an extensive list of sequels, remakes, and clones. It’s now easy for anyone to play these classics and inspired remakes of pioneering arcade games in a web browser for free.

What are the most popular Pac-Man Games?

What are the best Pac-Man Games to play on mobile phones and tablets?

What are Pac-Man Games?

Pac-Man games include the original characters and gameplay elements from Pac-Man. Some of the games in this collection stick to the classic maze format, where you have to eat all the pellets and avoid ghosts. However, many Pac-Man games take elements from the original game to create something entirely new.
We collected 6 of the best free online pac-man games. These games include browser games for both your computer and mobile devices, as well as apps for your Android and iOS phones and tablets. They include new pac-man games such as and top pac-man games such as PacMan FPS, Pongis Run, and Monsters of the Maze.
Show More