Take to the Grid Iron and become a pro linebacker in our amazing free Football games! If you're looking for the other type of football, check out our soccer games. 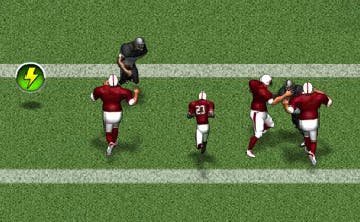 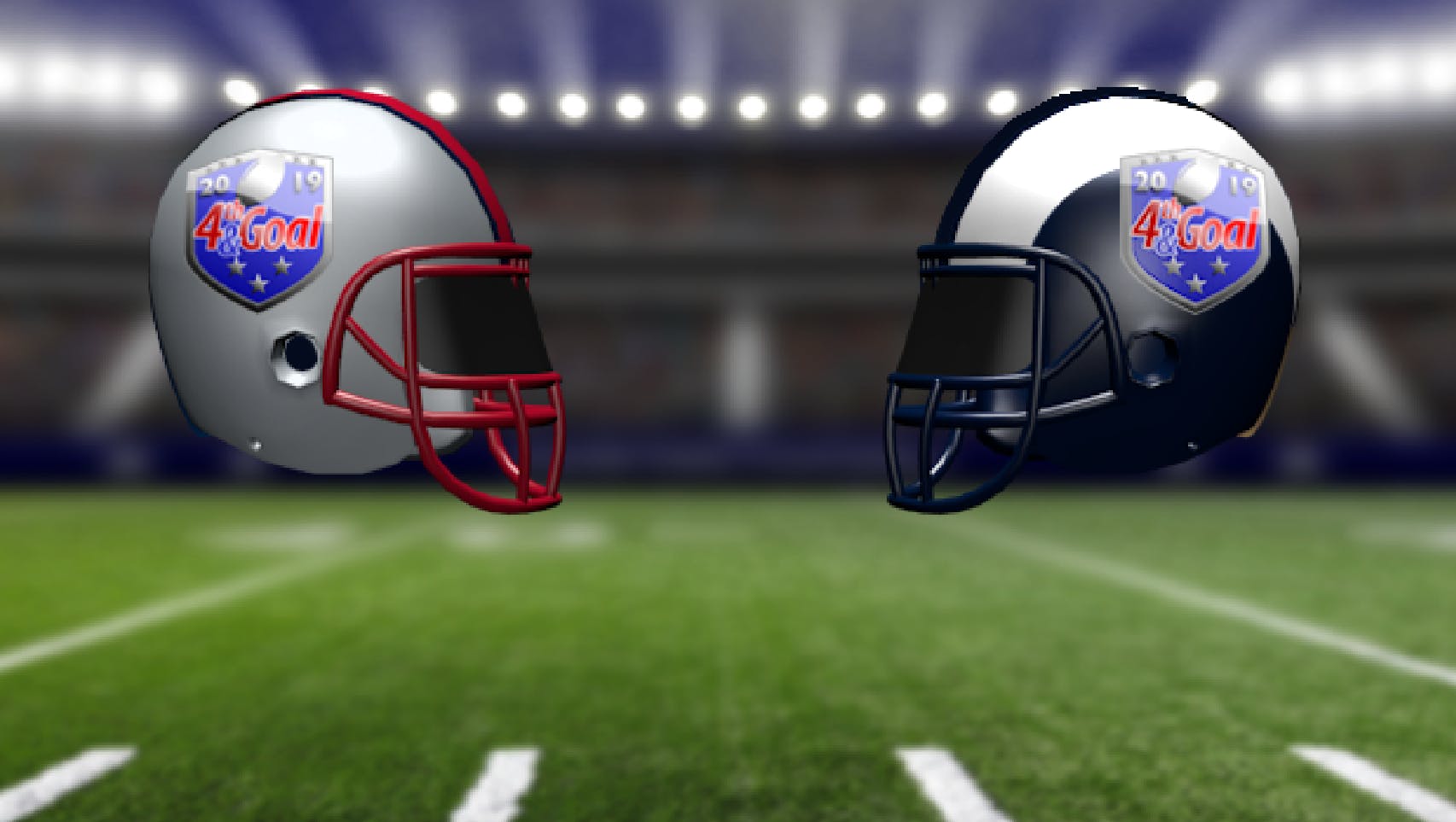 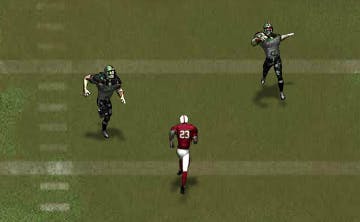 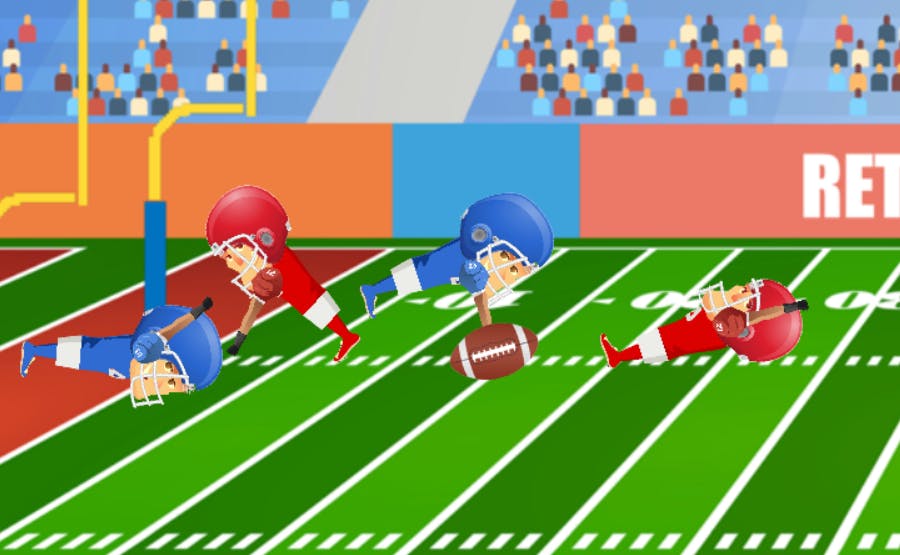 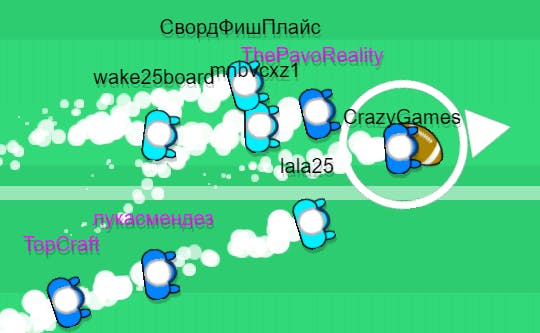 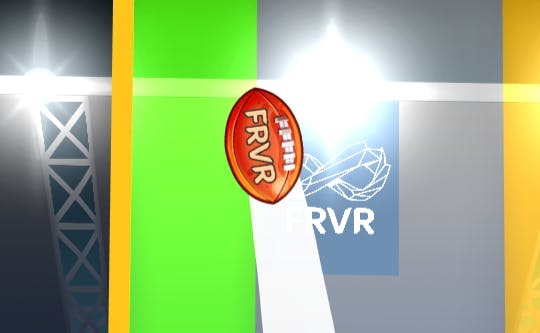 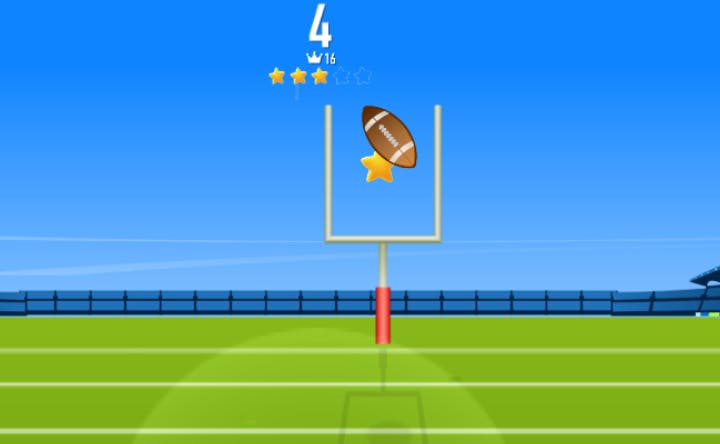 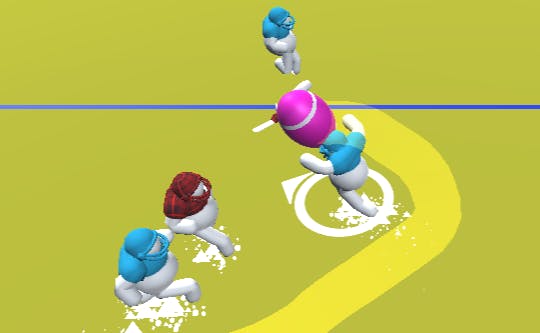 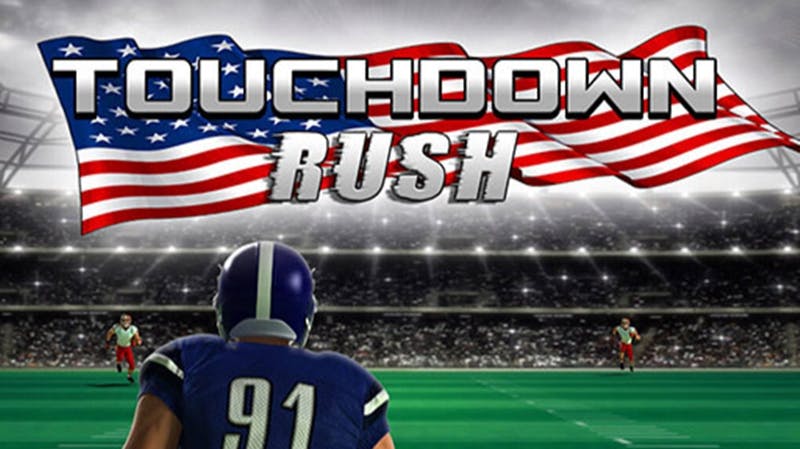 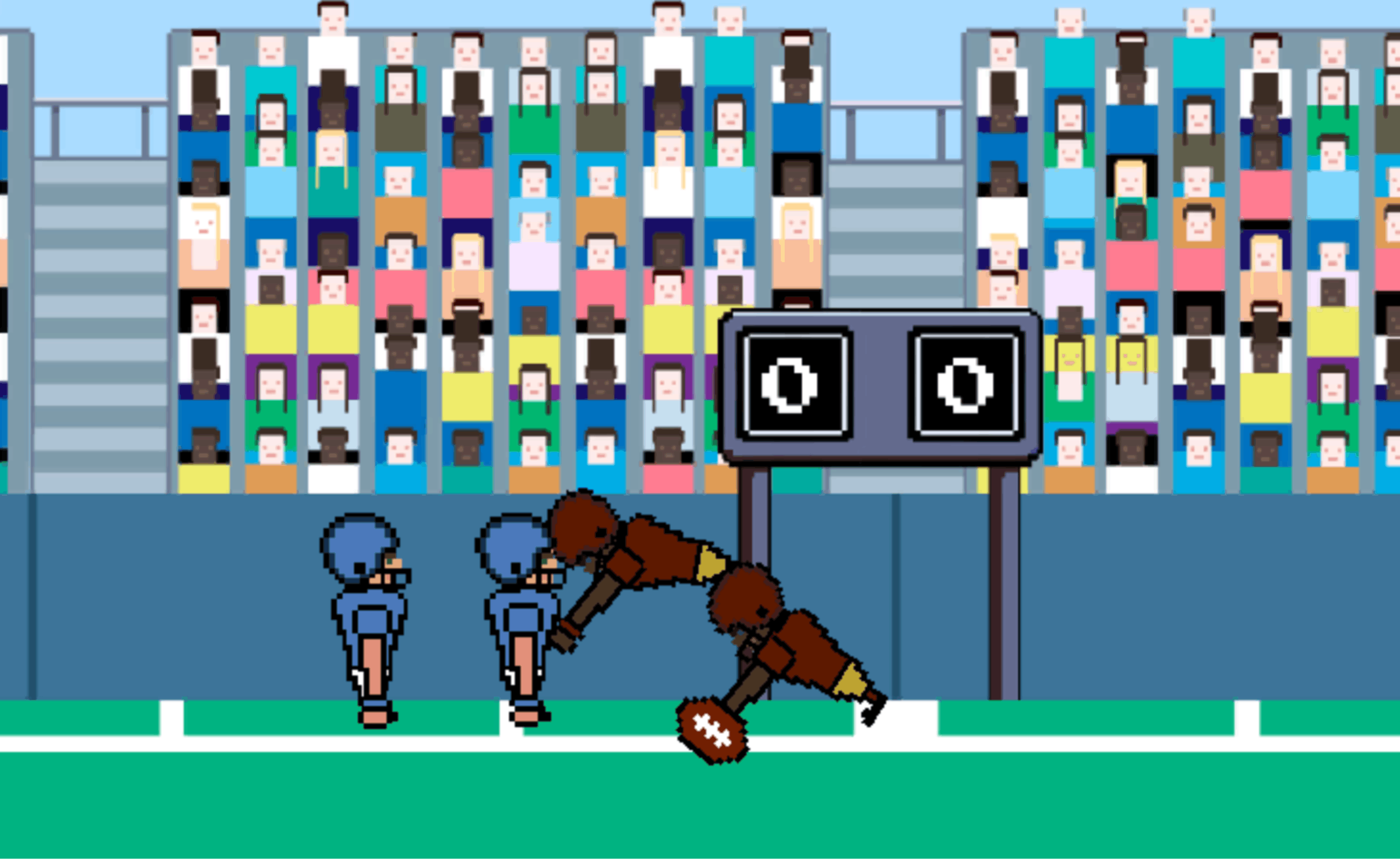 American Football is quite complex and features a variety of different strategies, tactics and playing positions. Most people will have heard of the Superbowl - this is the ultimate football competition and is watched annually by millions of viewers. Notable American Football teams include the Green Bay Packers and the Dallas Cowboys.

Three particular titles are worth mentioning due to their popularity as awesome free football games.

4th and Goal is a popular football game that features tactical gameplay and makes use of the many different plays and strategies involved in American Football.

Axis Football League lets you compete in various football matches and leagues. This game has an amazing amount of detail and true American Football fans will appreciate its complexity.

Return Man 2 has a similar concept but offers improved graphics and a different style of control.

Each title provides a great experience and allows you to play football for free in your web browser!

What are the most popular Football Games?

What are the best Football Games to play on mobile phones and tablets?

What are Football Games?

Football games let you take control of a team of pro football players and compete in various competitions on the Grid Iron. Throw long passes, smash through the defence, and try to score a touchdown!