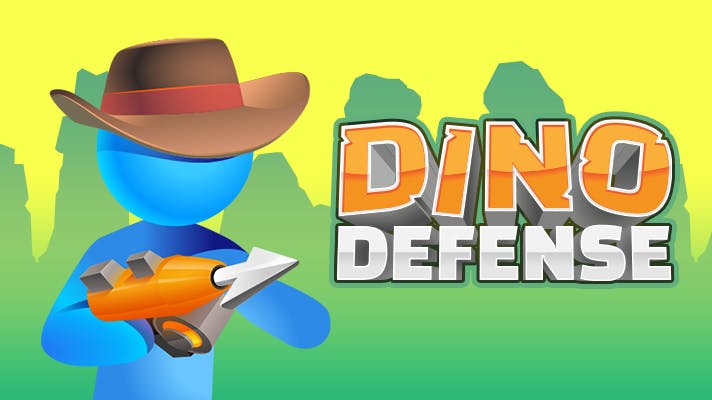 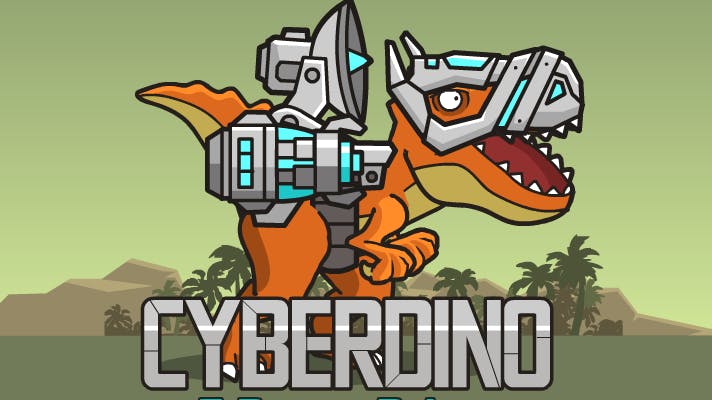 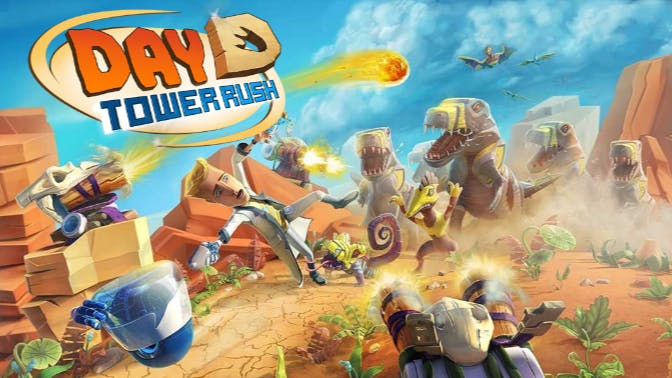 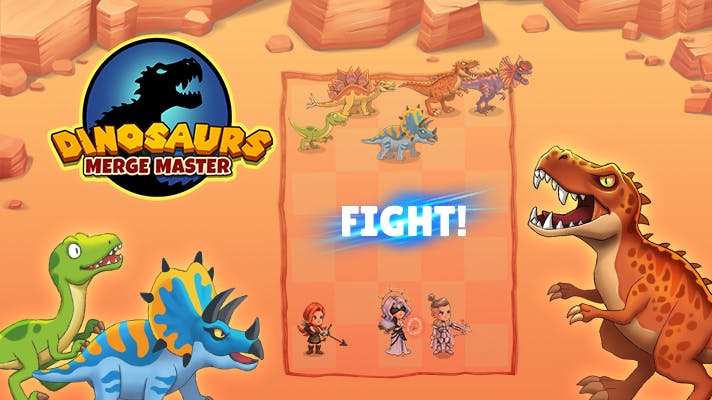 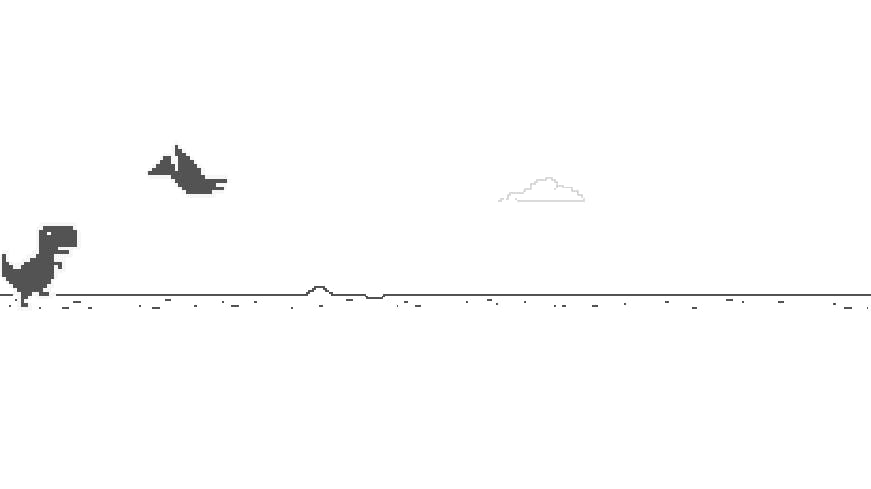 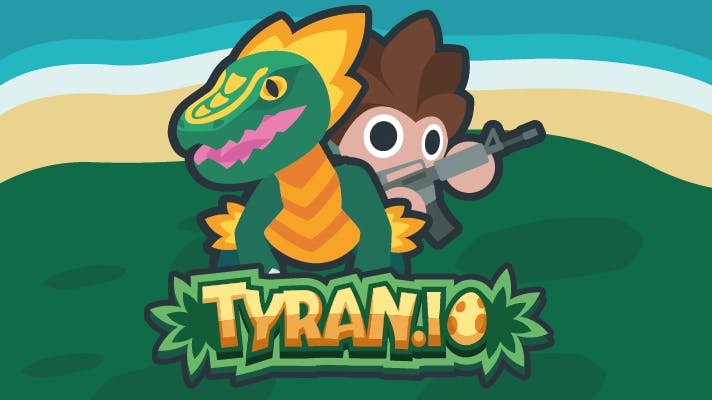 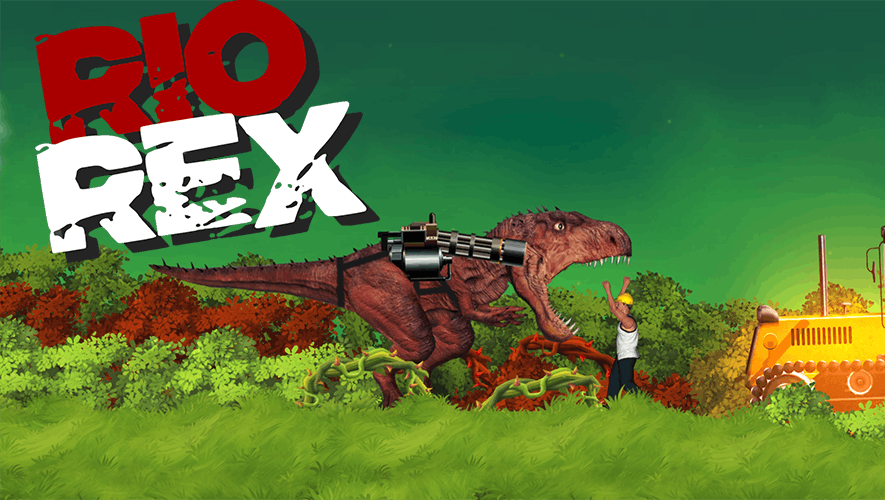 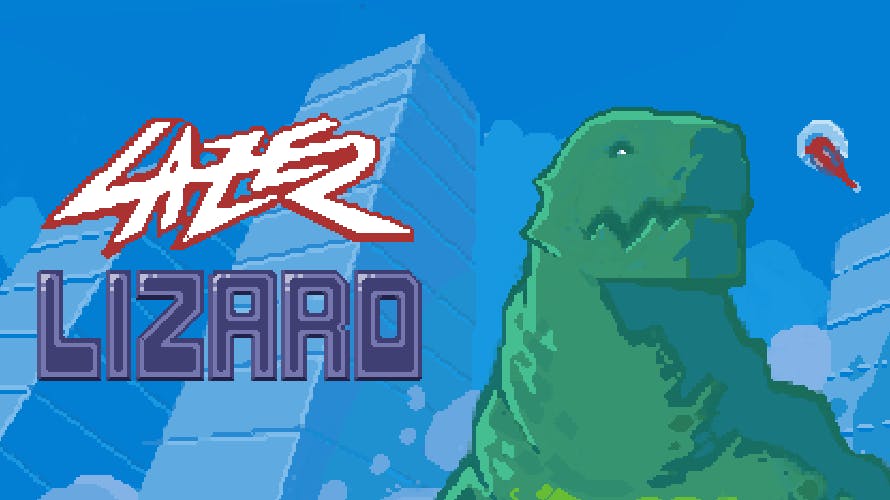 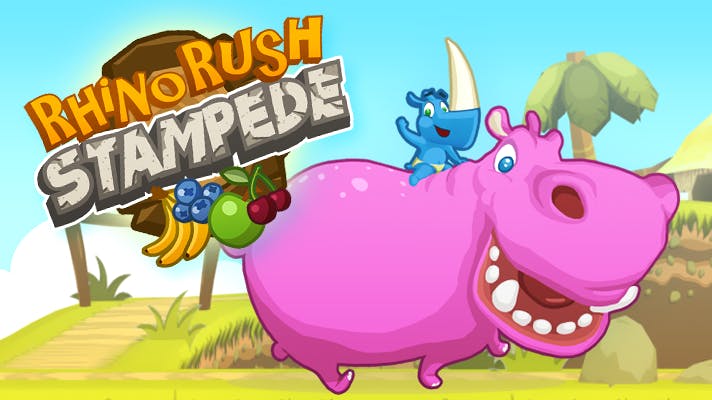 Revenge of the Triceratops 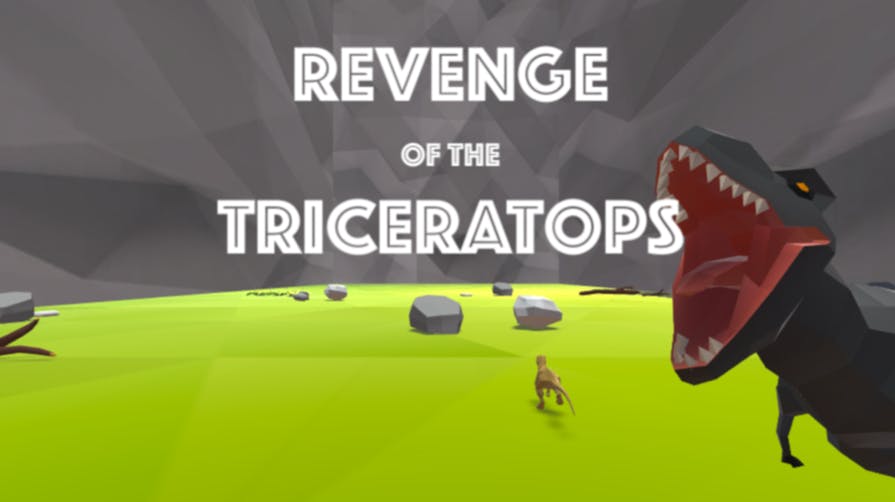 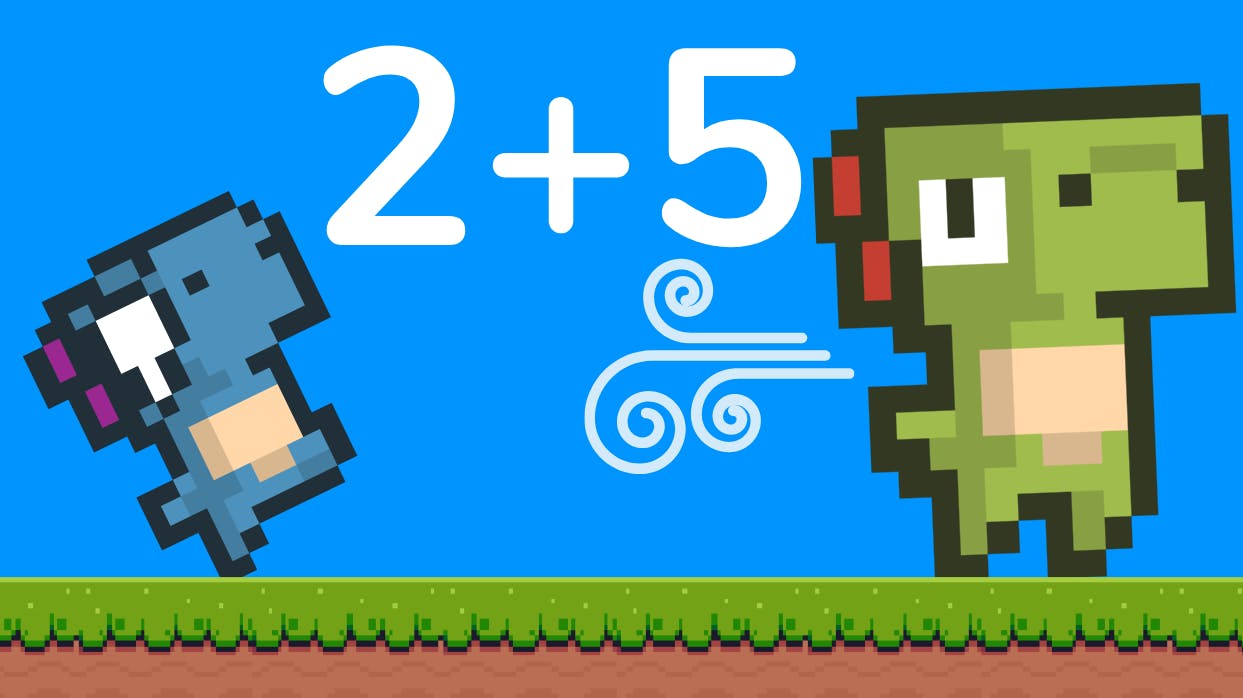 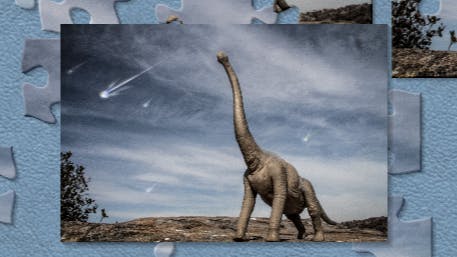 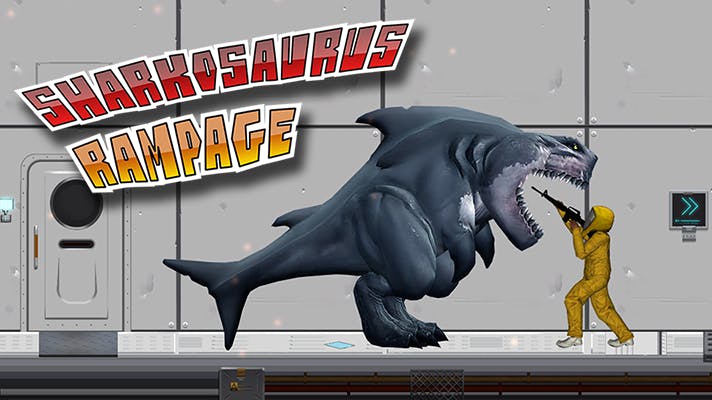 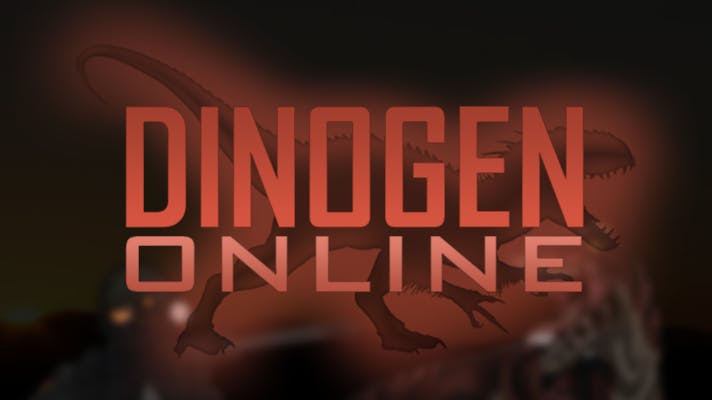 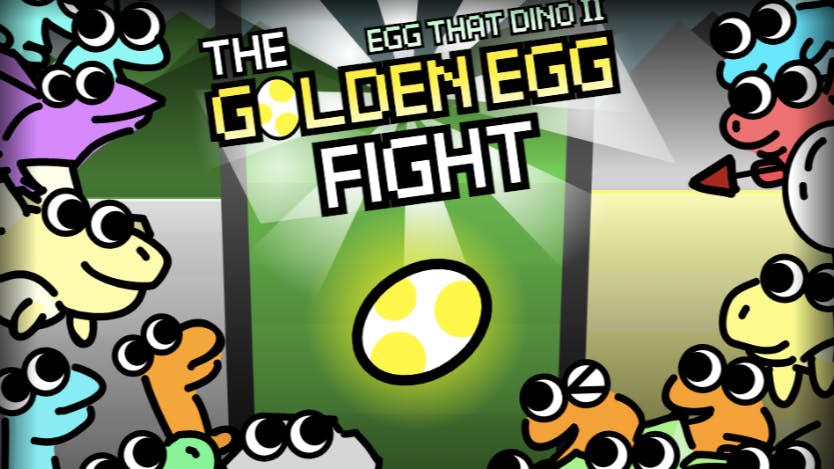 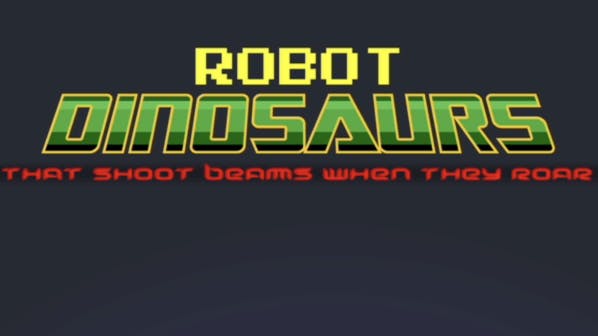 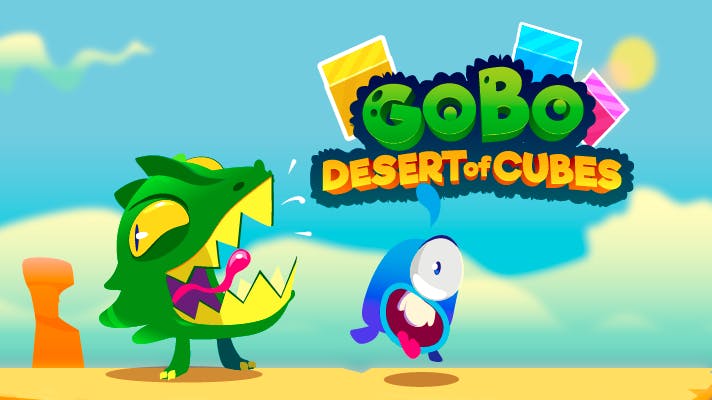 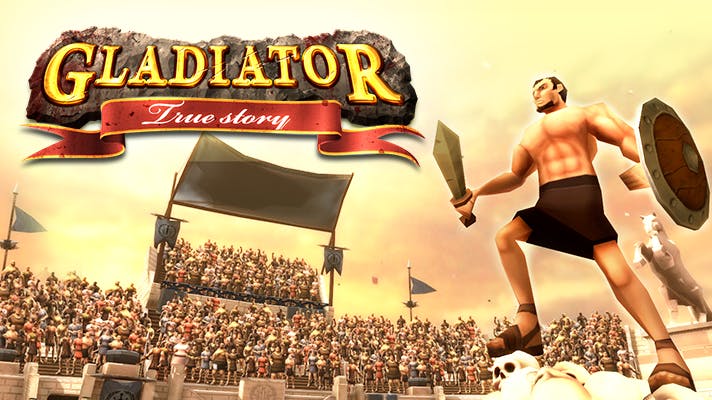 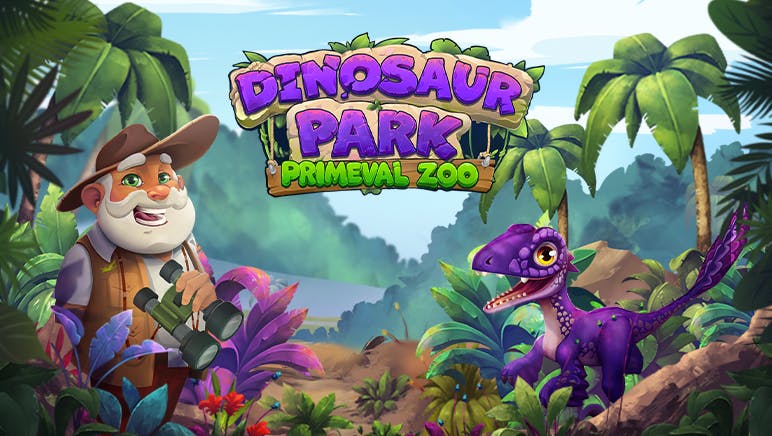 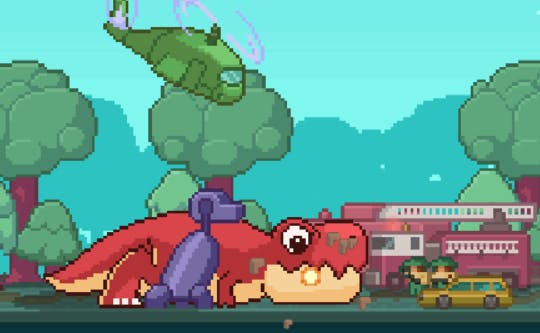 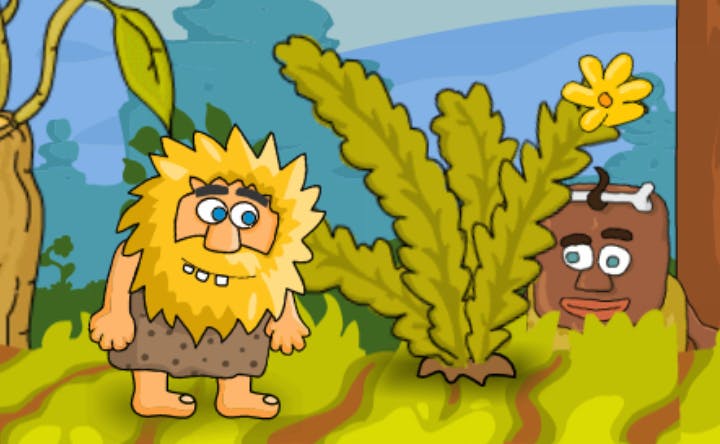 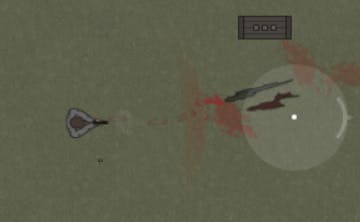 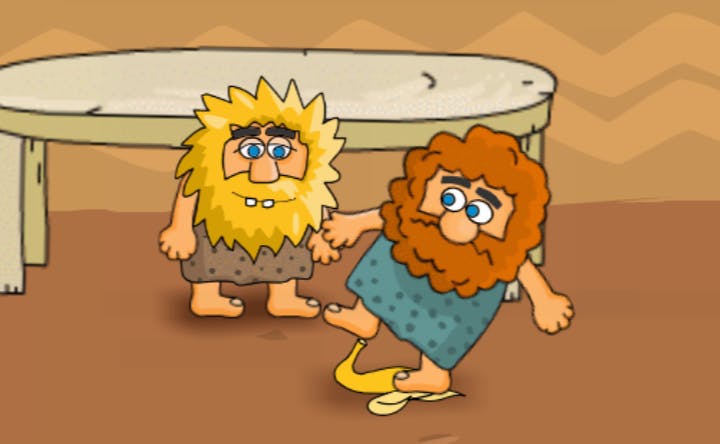 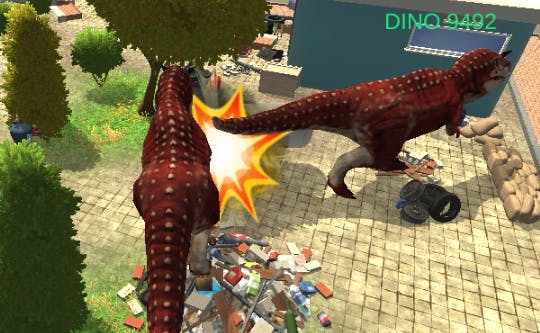 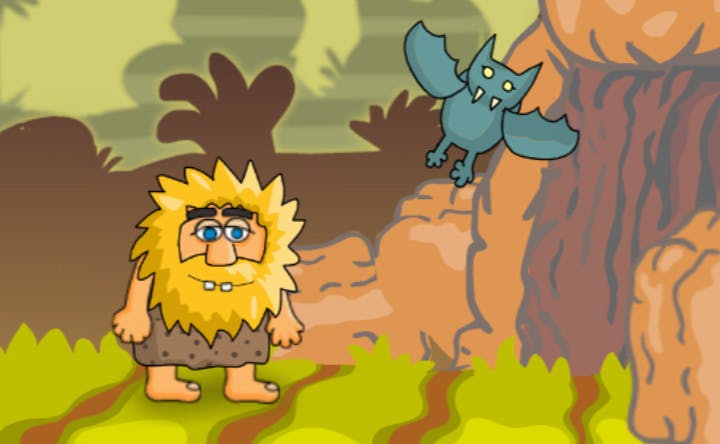 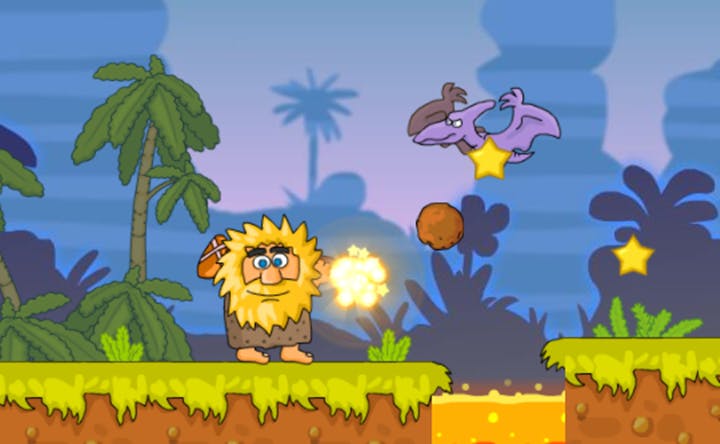 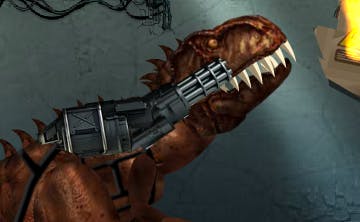 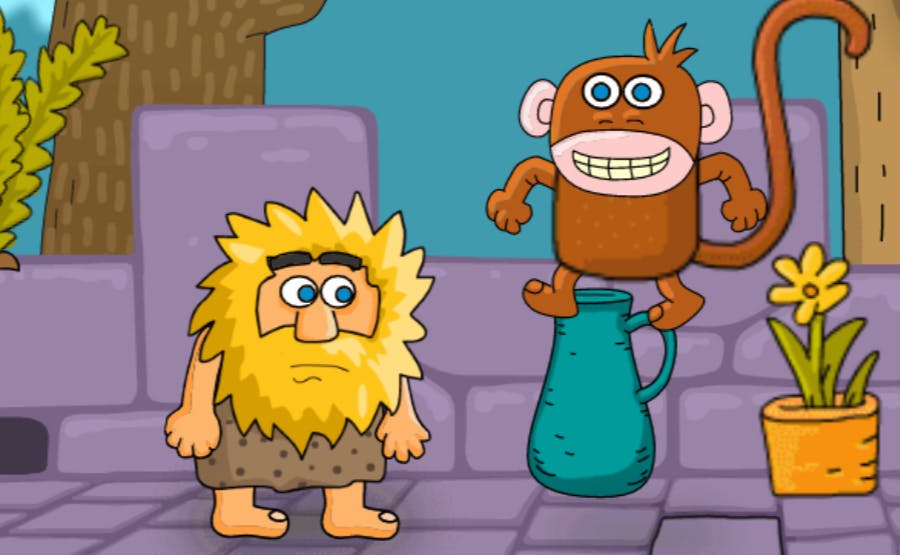 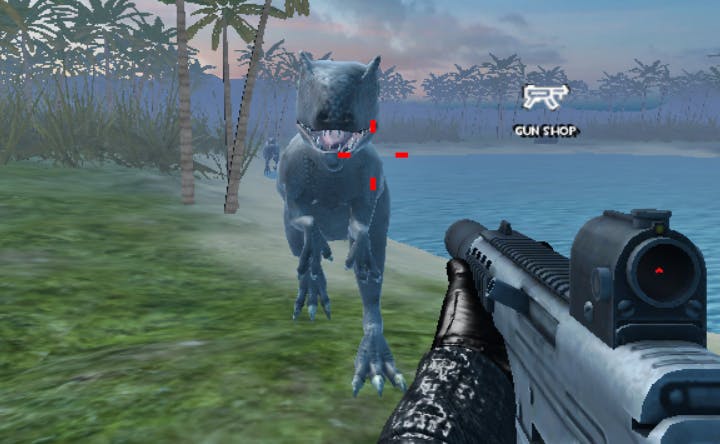 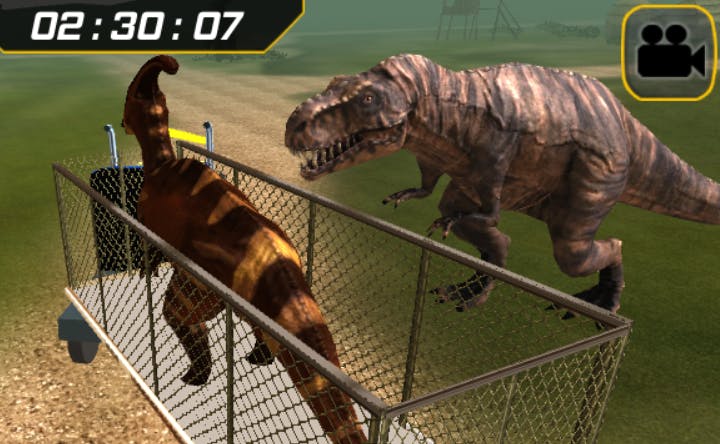 Dinosaurs roamed the earth for around 160 million years. Humans have lived for only 2.5 million. Isn't that crazy? These epic reptilian-like beasts inspired legendary characters like Godzilla and the much-loved Jurassic Park movie. Who knows what dinosaurs were really like? We can only imagine.

There are many games involving these majestic creatures. Common dinosaur games center around the most predatory dinosaurs.

There's no shortage of survival and destruction games in the dinosaur category. But as well as that, there’s dinosaur simulation, hunting, archaeology, and quirky platformer games with cartoon dinosaurs. There's online dinosaur games that allow multiplayer too!

Dinosaur games range from violent and destructive, to fun and harmless dinosaur games for kids that any gamer can enjoy playing.

There’s a lot of dinosaur games to choose from at CrazyGames. The best thing to do is explore the selection and find a game you enjoy.

In Dinosaurs Jurassic Survival World, the aim is to survive in a world of dinosaurs. You’re given upgradeable weapons and you have to defeat a certain number of dinosaurs each round. In each game, you’ll play against well-known dinosaurs like the Tyrannosaurus, Velociraptor, Triceratops and more. There’s also an online multiplayer mode, where you can play with other teammates to take down these killer beasts.

Dinosaur Simulator 2: Dino City has you controlling the dinosaur in a 3D world. The premise is to simply control the dinosaur as it goes on an unhinged rampage throughout the city. Smash everything – buildings, objects, vehicles. There are 6 maps to choose from, it's great fun!

What are the most popular Dinosaur Games?

What are the best Dinosaur Games to play on mobile phones and tablets?

What are some underrated Dinosaur Games?

What are Dinosaur Games?