You can play chess online in your web browser with any of these games. Improve your chess skills in a variety of game modes from online to local multiplayer and singleplayer vs the computer. Sort by 'most played' for the most popular chess games. 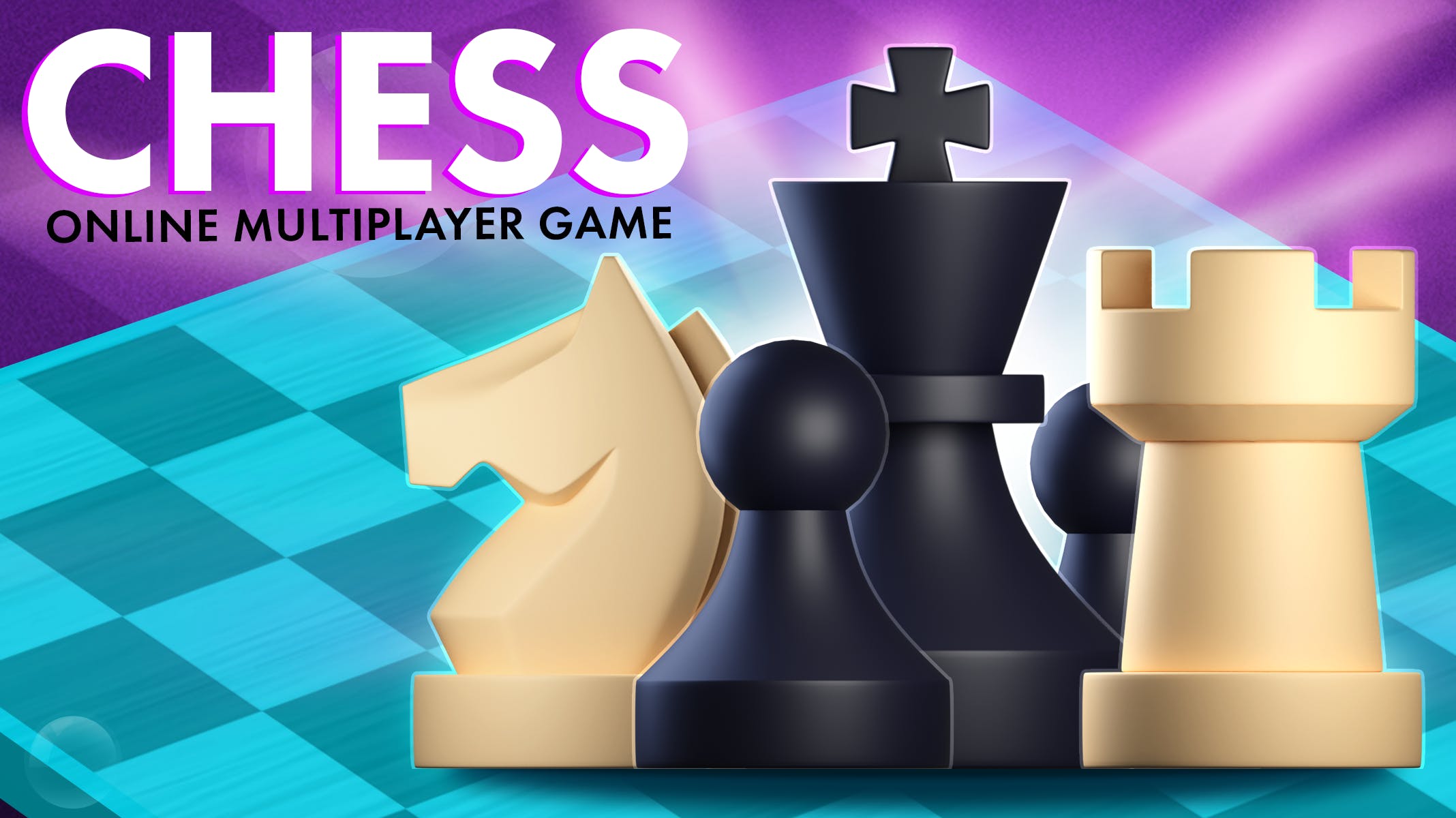 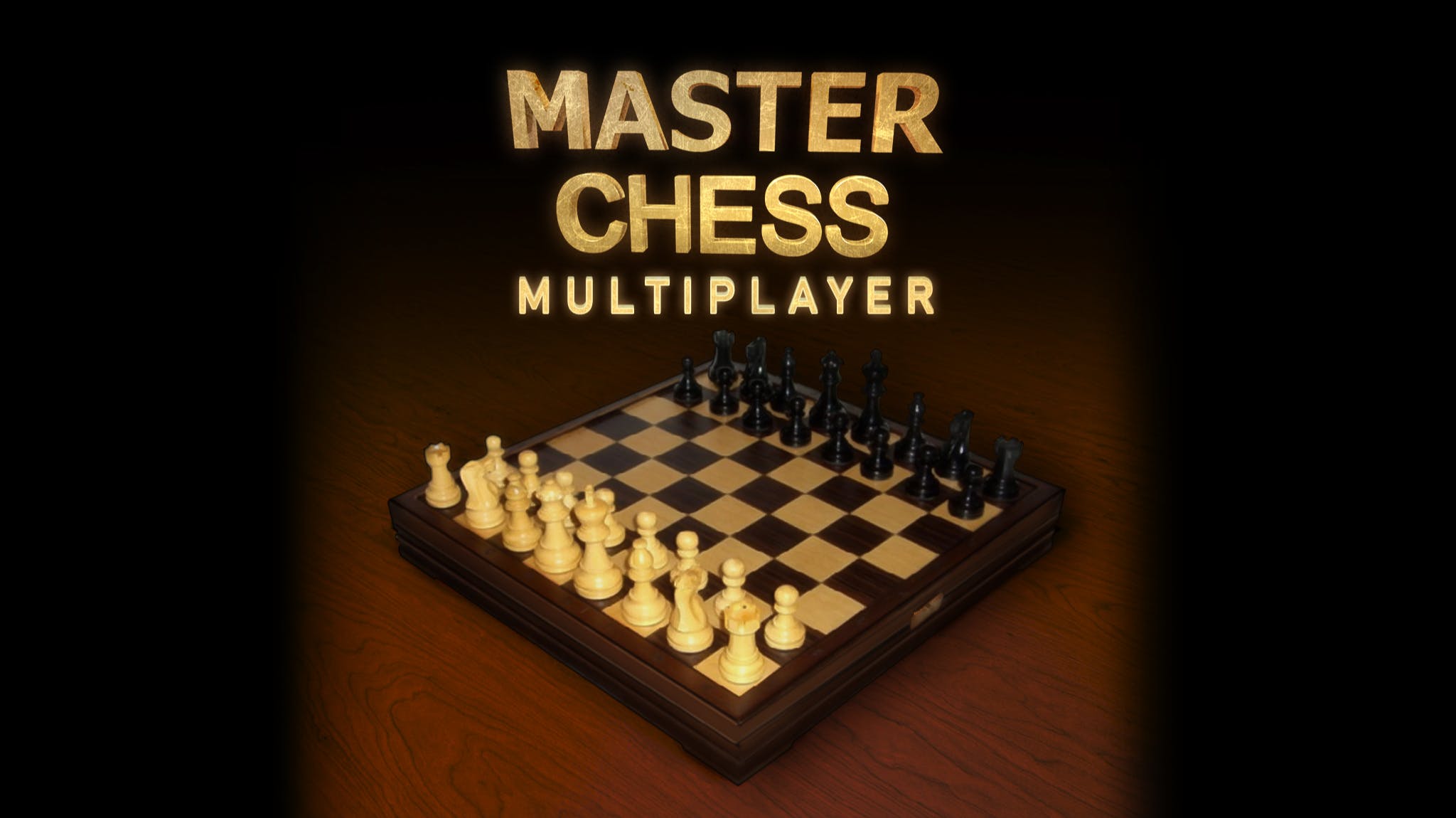 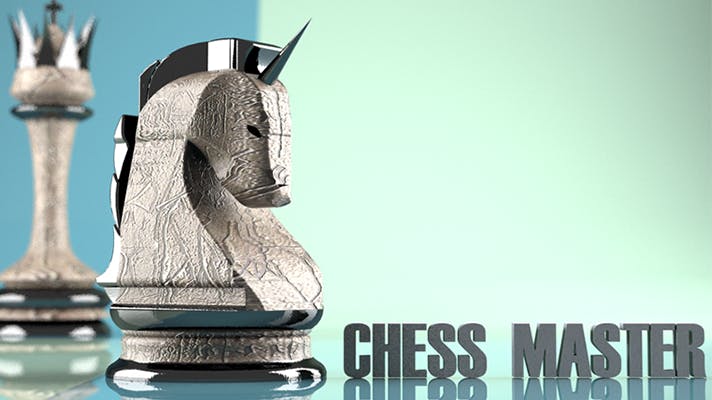 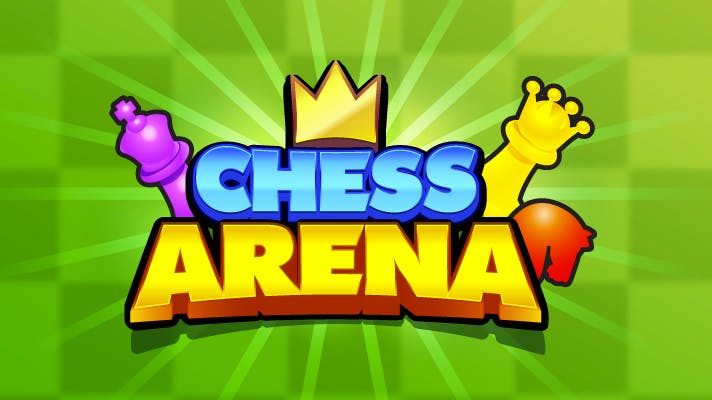 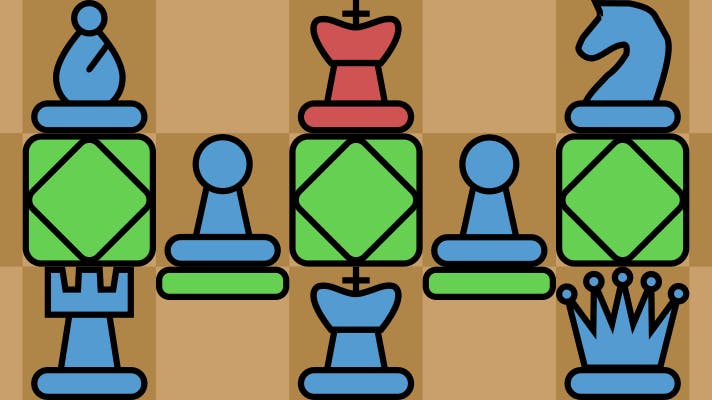 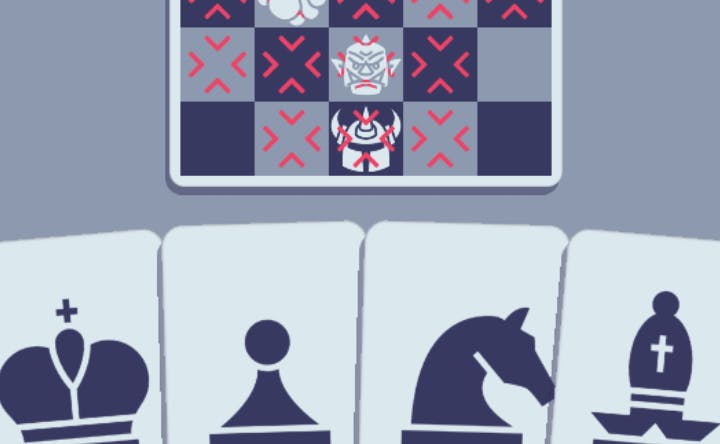 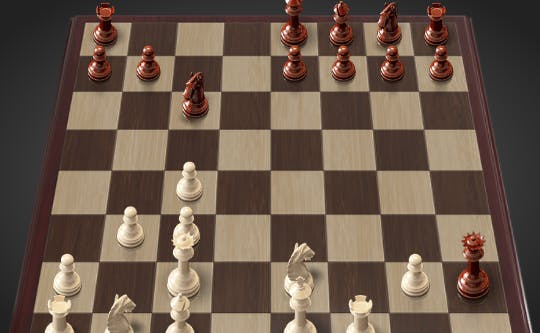 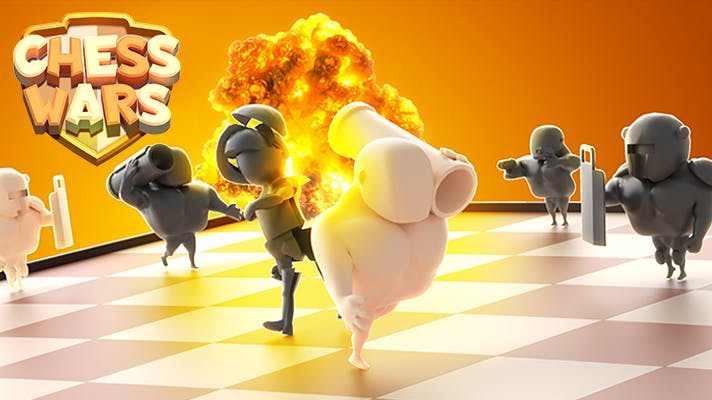 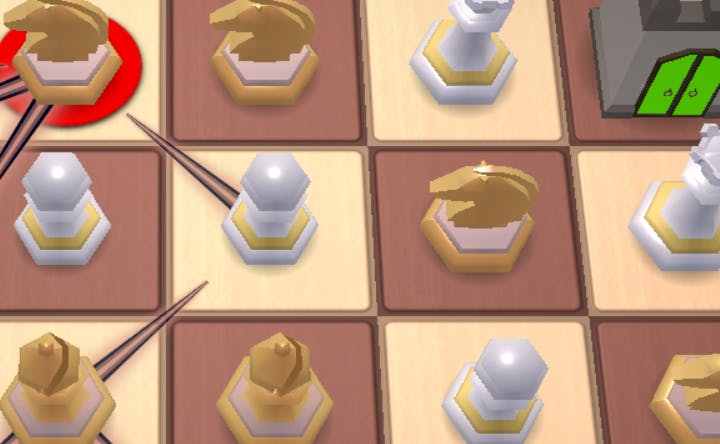 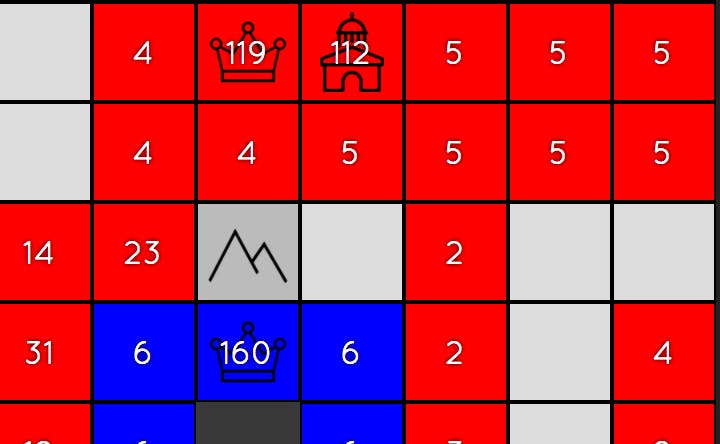 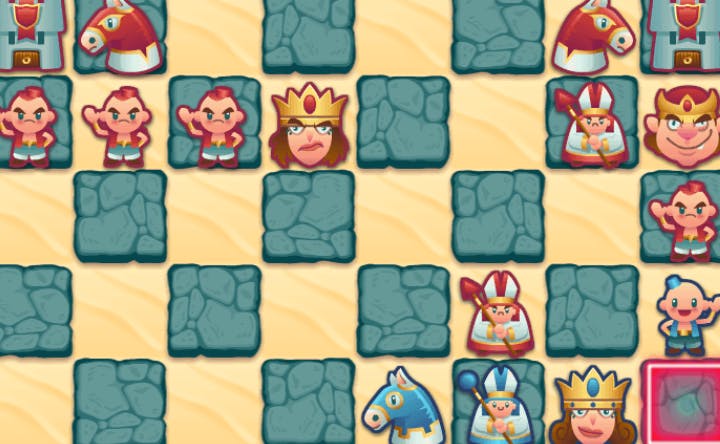 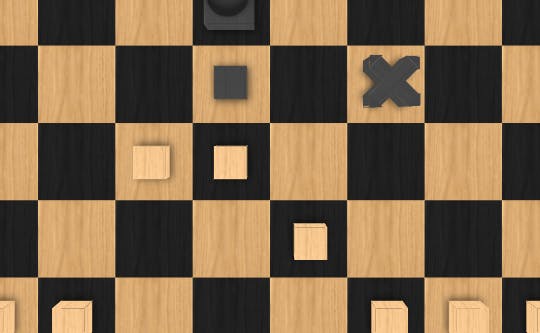 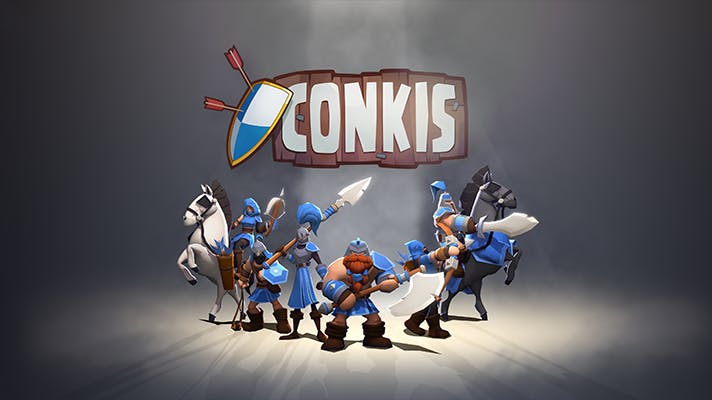 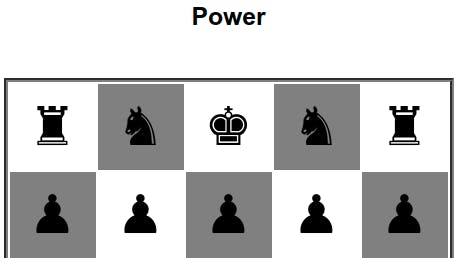 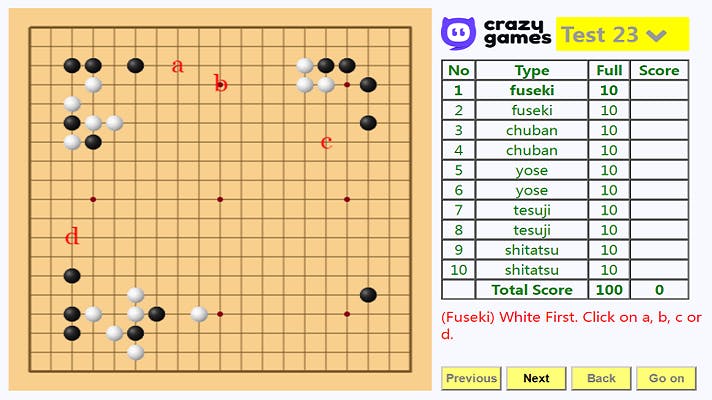 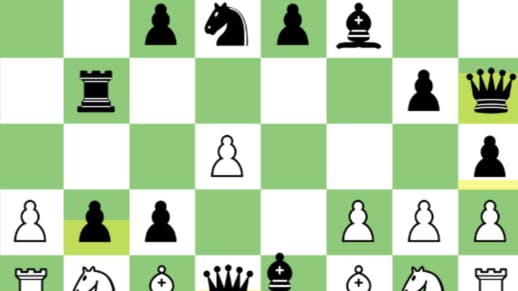 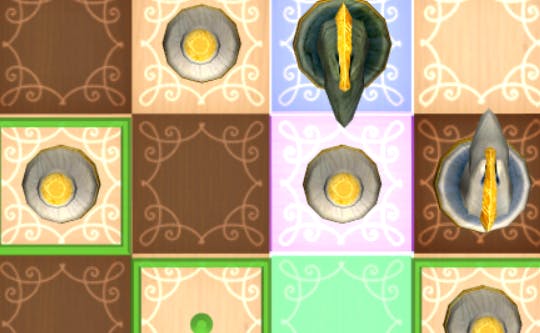 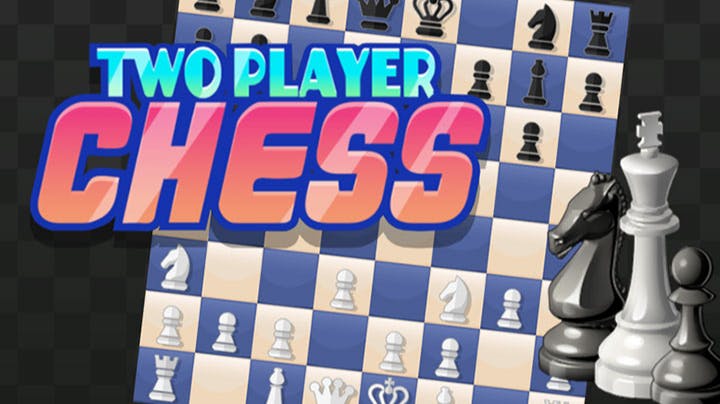 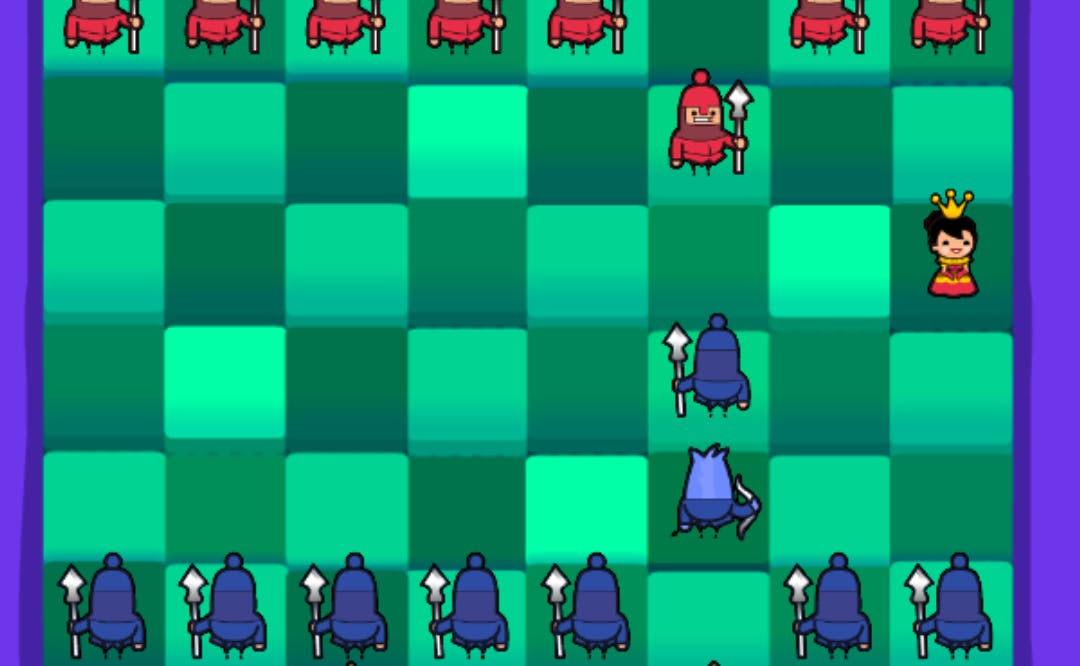 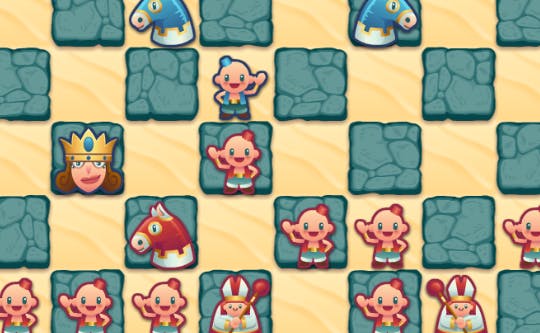 Mate in One Move 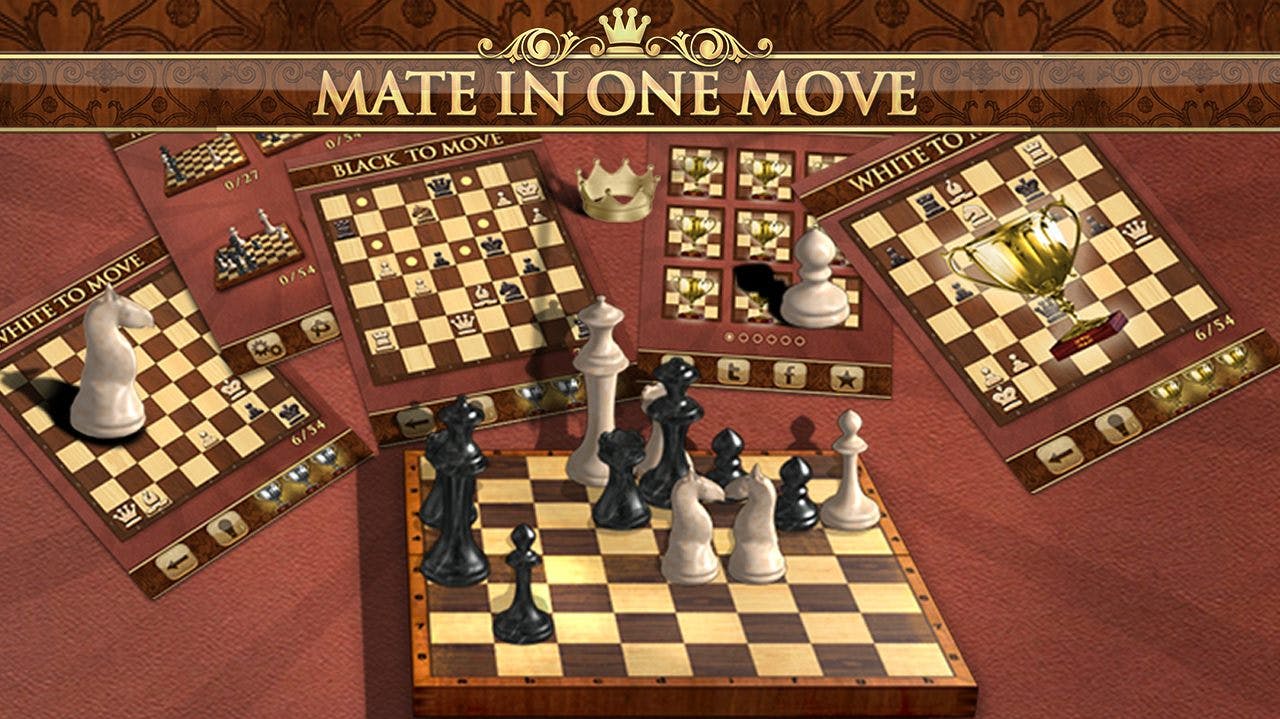 In this games collection, you'll find a variety of fun chess games to play. If you're looking to play against other chess players online, the most popular online chess game is Master Chess. Another popular chess game with a multiplayer game mode is Spark Chess.

Chess is a skill game where practice directly improves gameplay. Practice chess for free in the game Chess Challenges. There are many situational challenges to work through that test your ability to make the optimal play and get your opponent in checkmate (while avoiding it yourself!).

Chess with a Twist

There are many variations of chess, with some clever games making their own mark on this classic game. For games based on chess or with elements of chess, check out Chess Mazes and Pawnbarian.

Unlike most regular games where the AI is as dumb as a rock, computers have been destroying the best players at chess since Deep Blue beat the world champion, Garry Kasparov, in 1997. Since then, chess engines have dominated the world's greatest players, leading to the rapid advancement of chess game theory.

What are the most popular Chess Games?

What are the best Chess Games to play on mobile phones and tablets?

What are Chess Games?

Chess is a skill-based board game played between two players. It's a game that's induced both frustration and success in many of the world's top players, from Magnus Carlsen to Hikaru Nakamura. It has long been seen as an intellectual game, but anyone can learn and improve with practice!