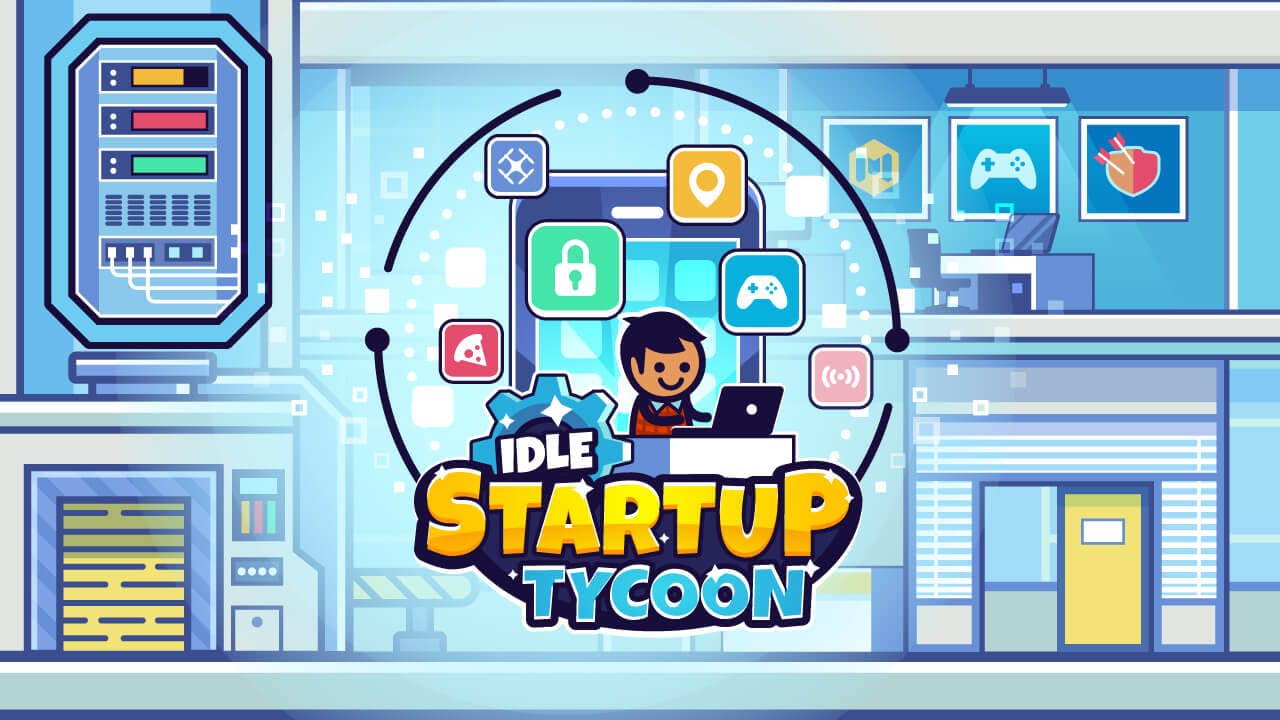 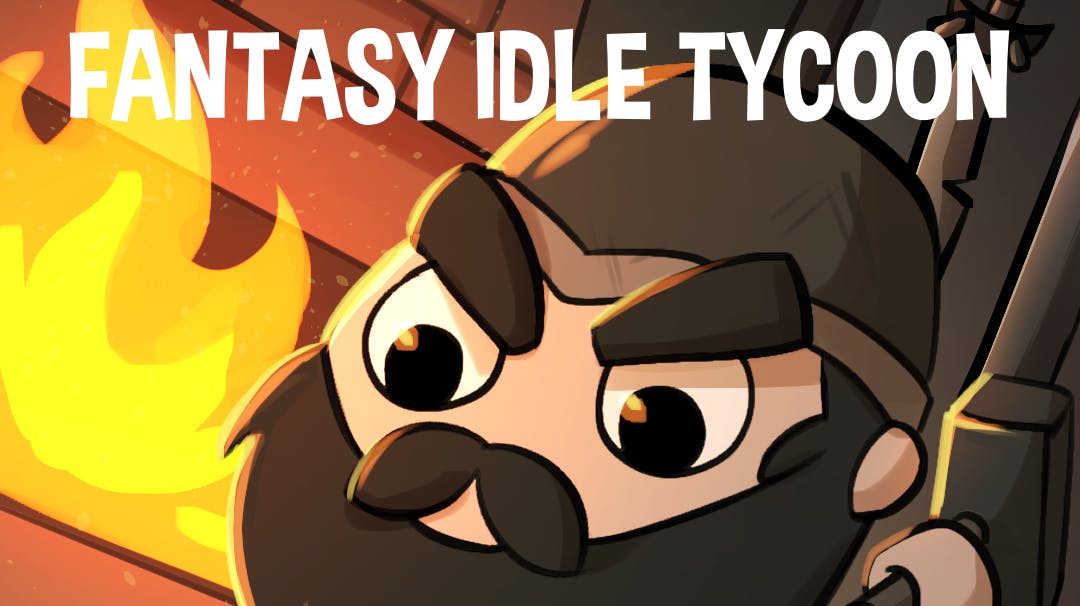 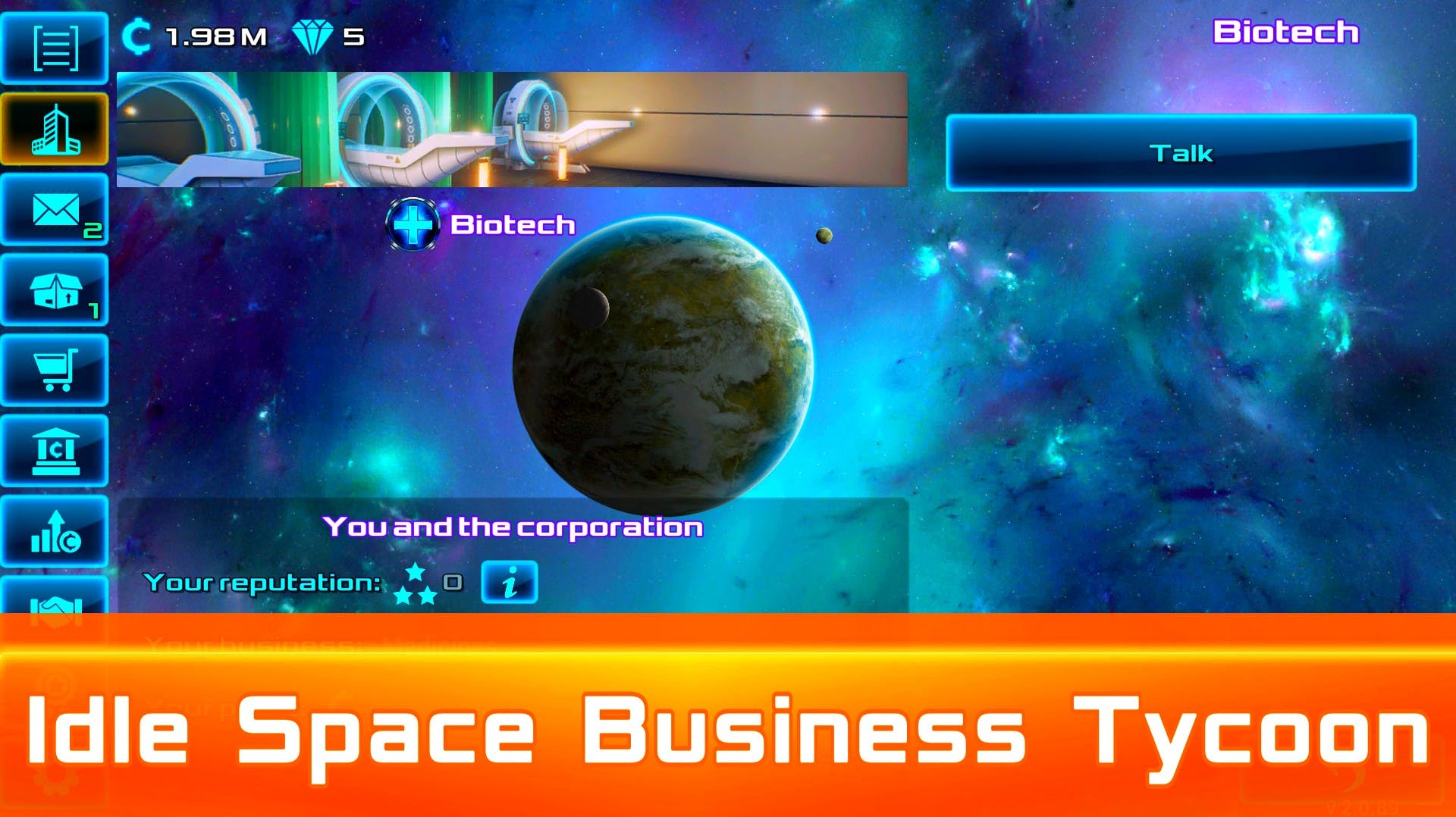 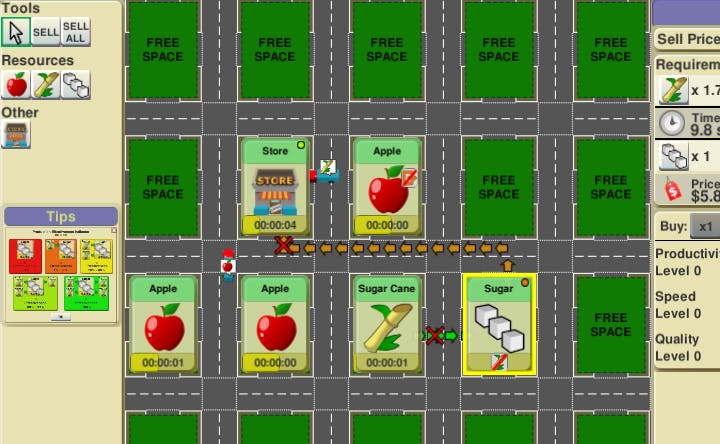 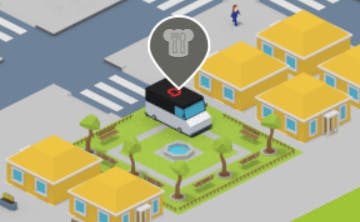 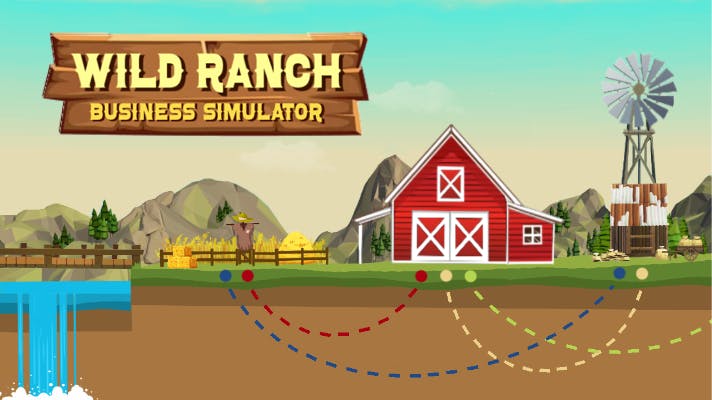 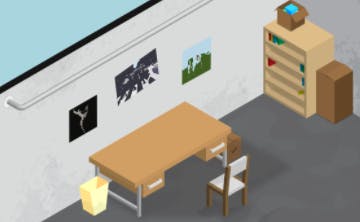 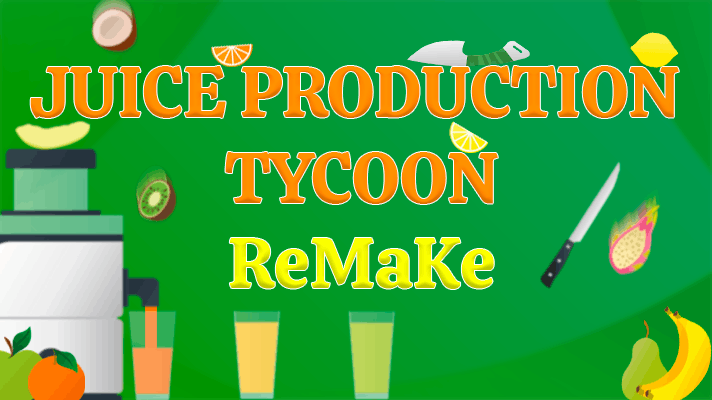 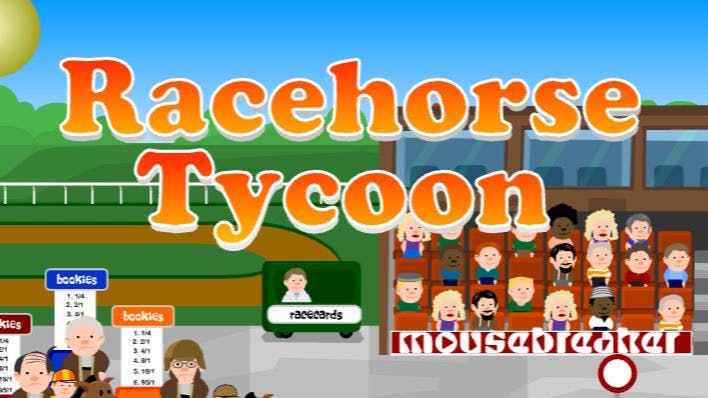 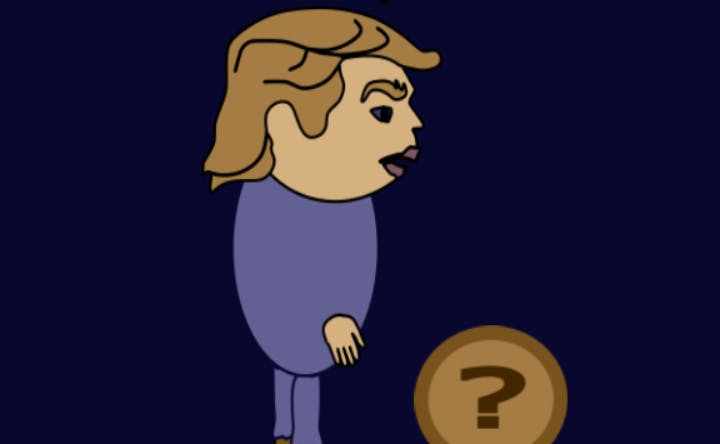 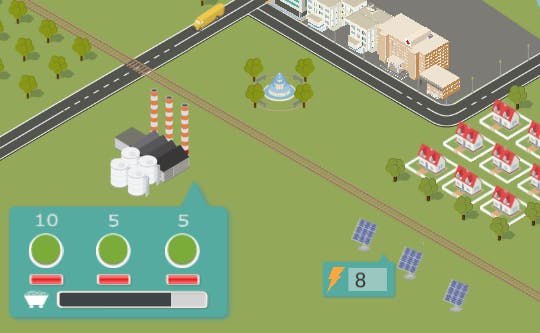 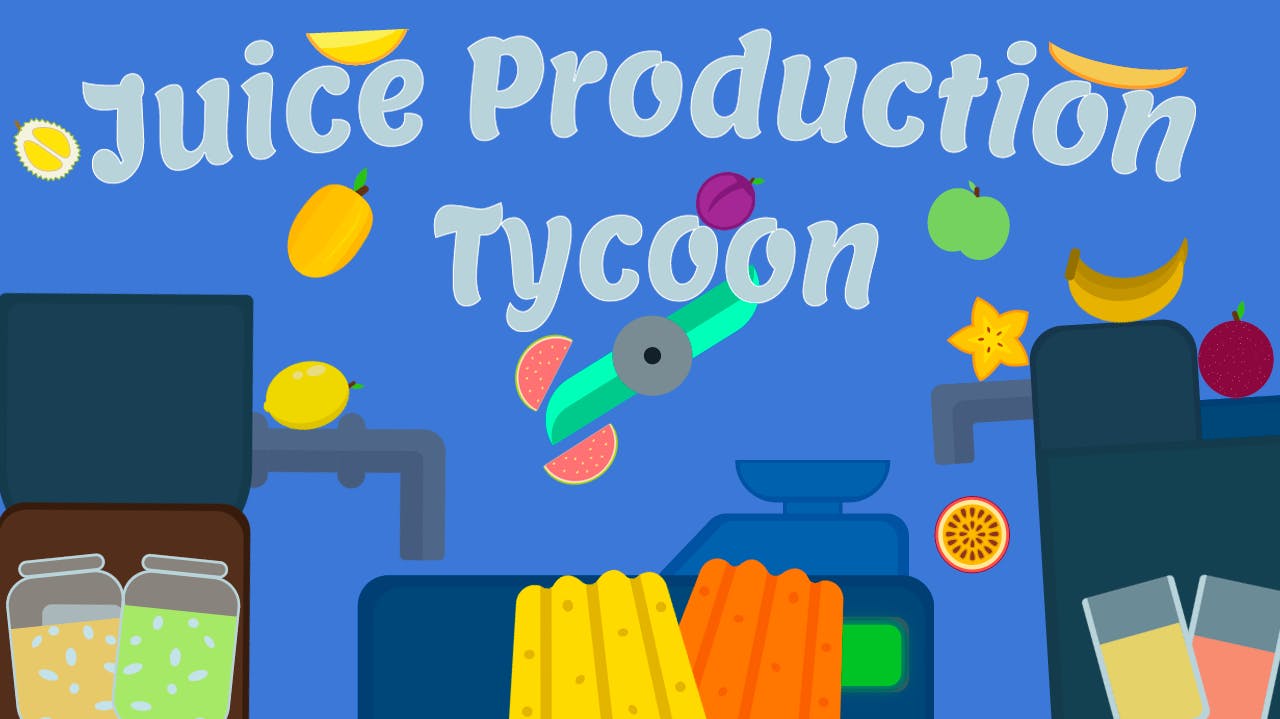 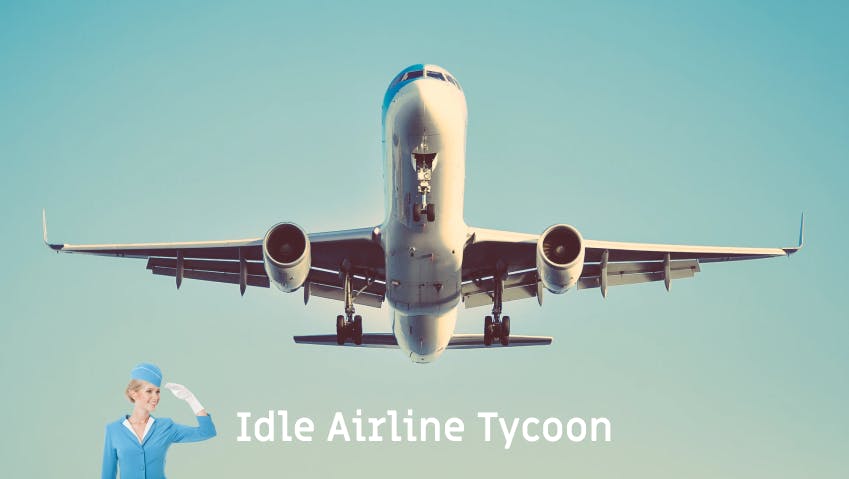 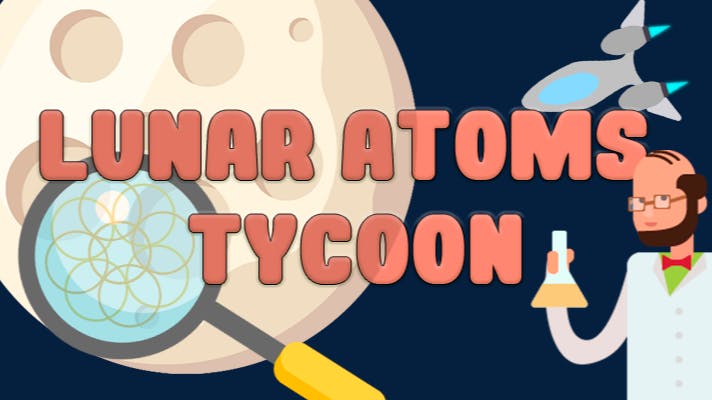 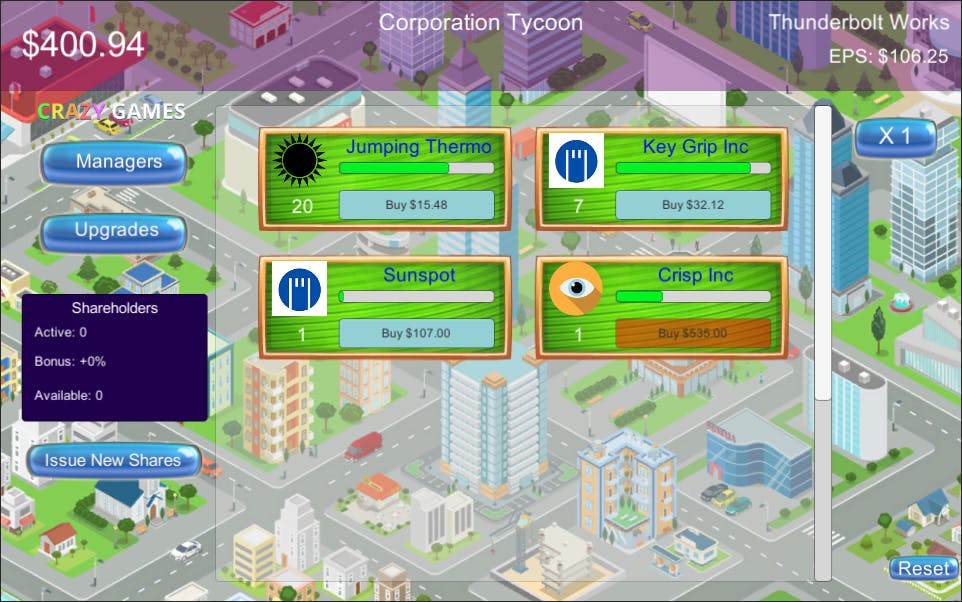 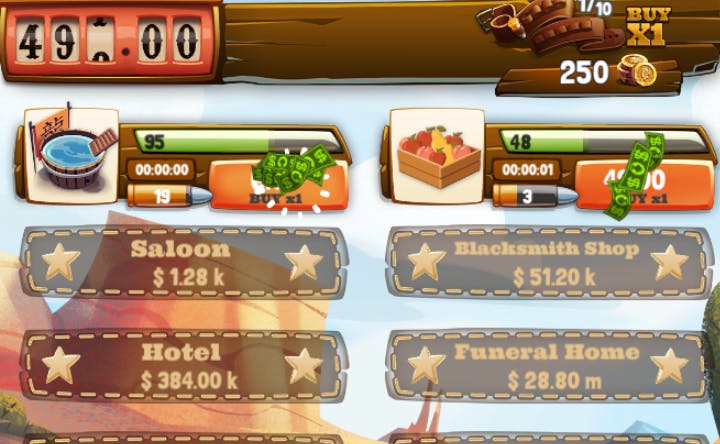 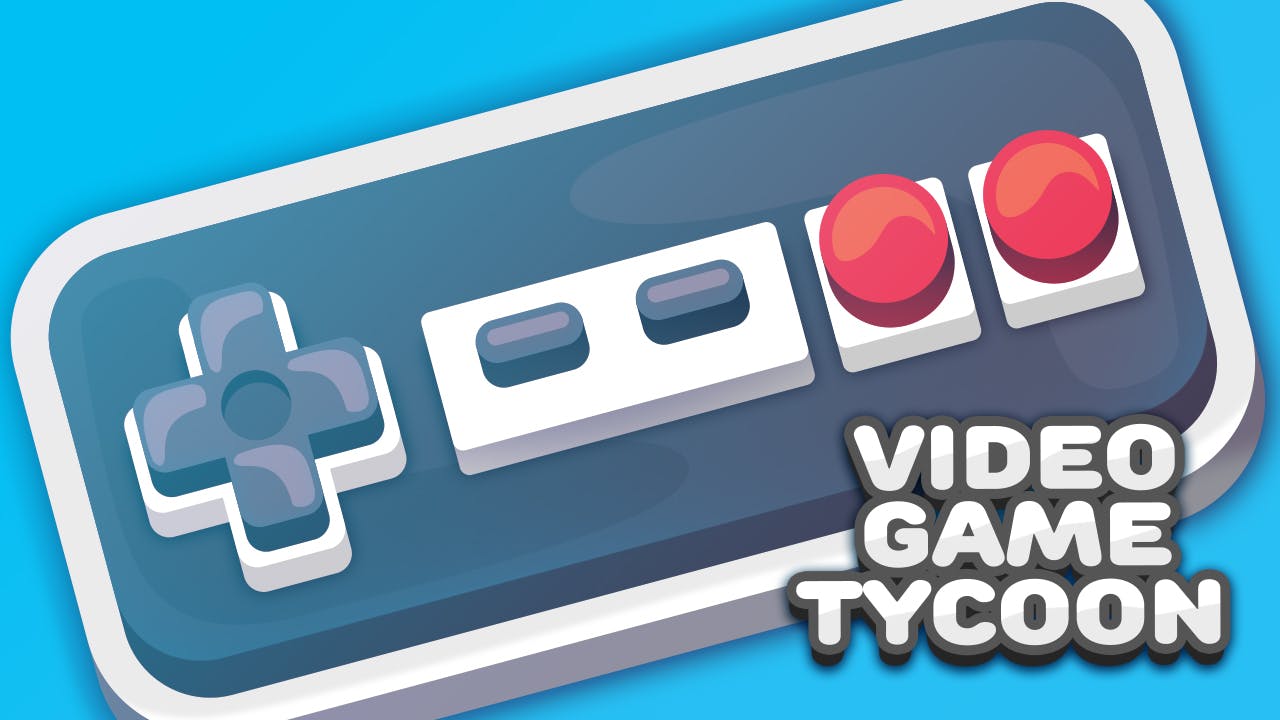 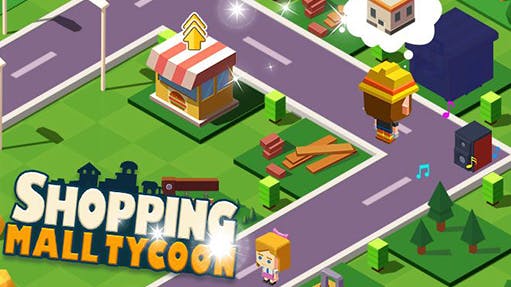 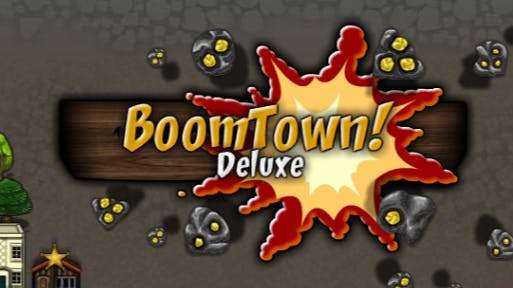 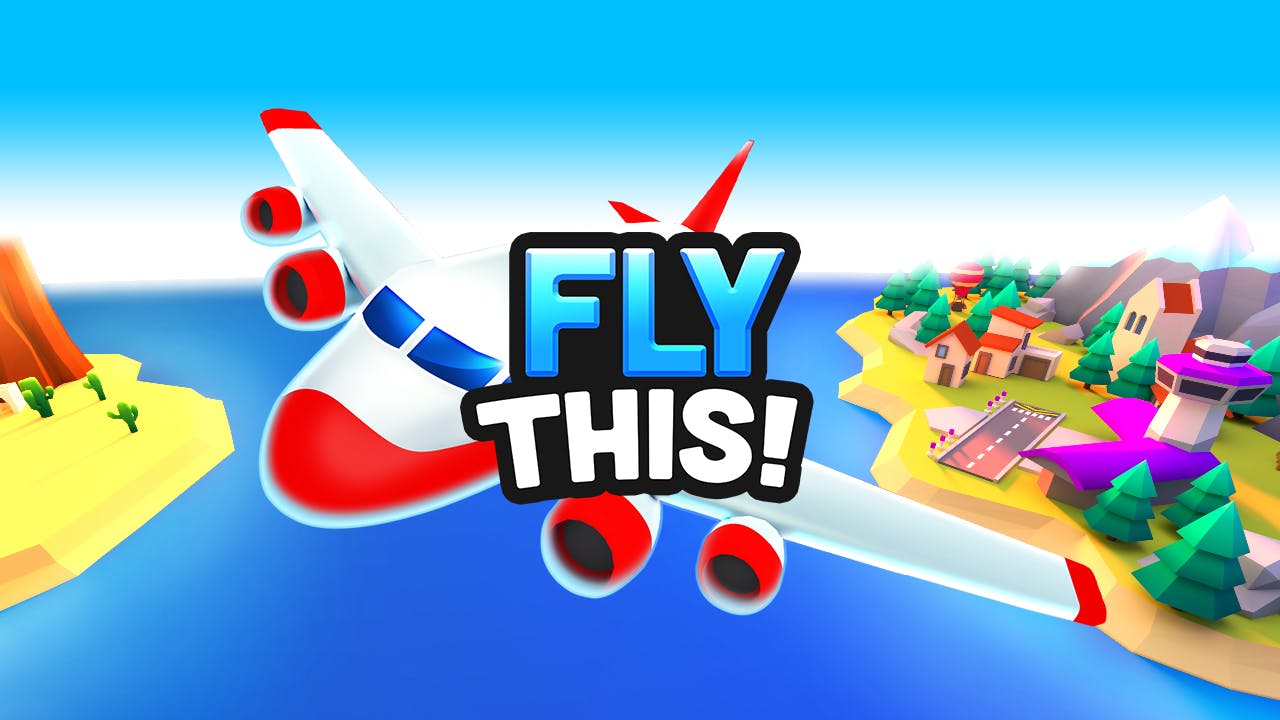 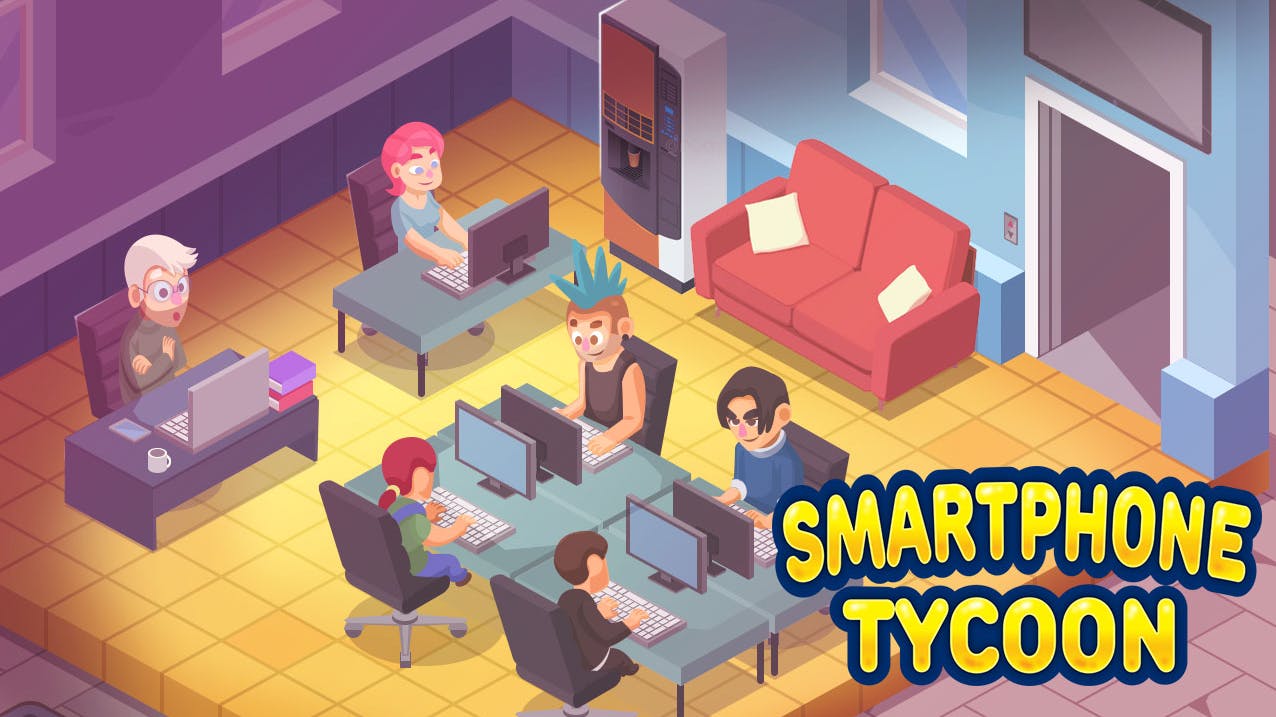 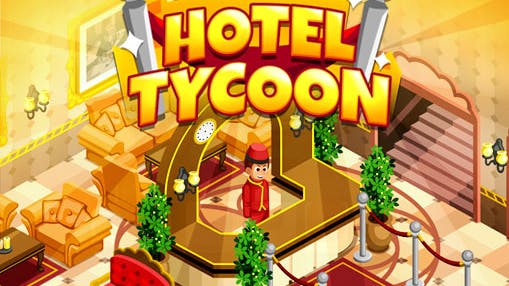 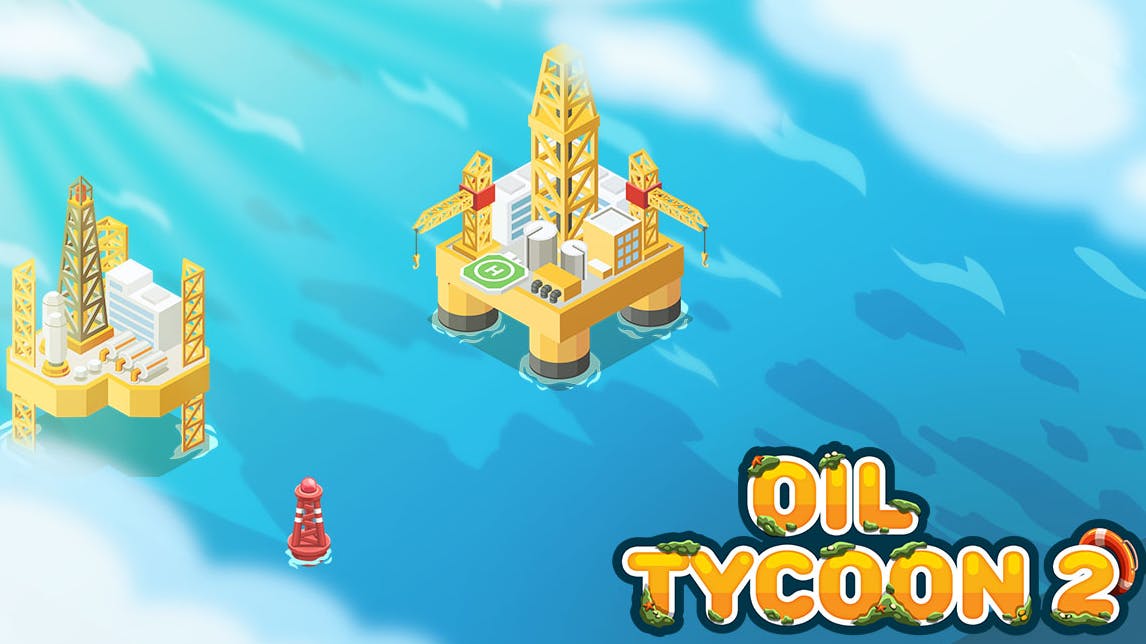 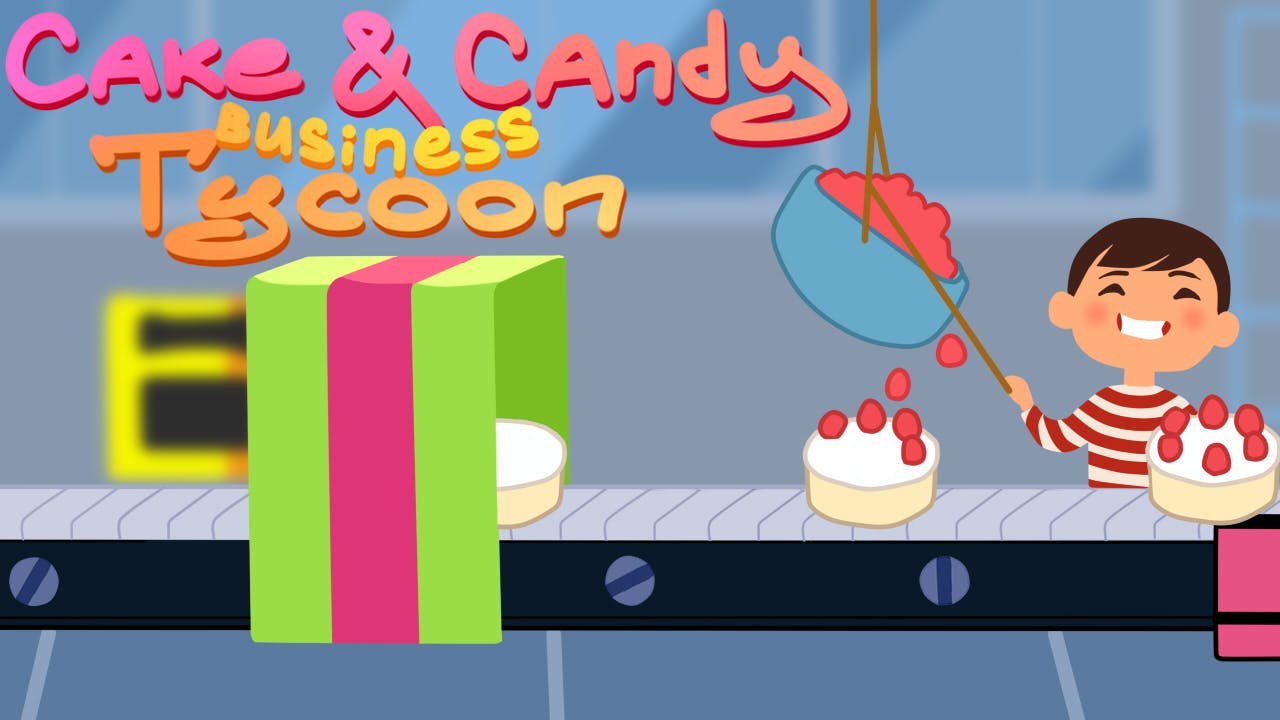 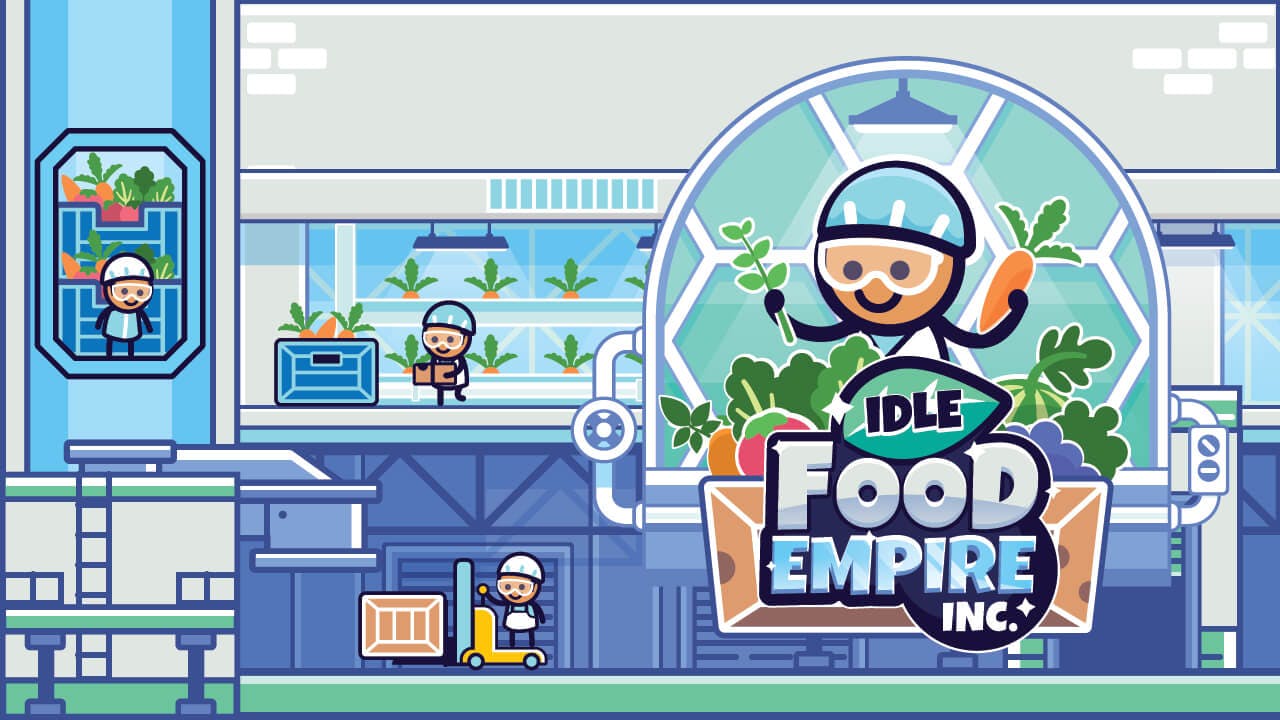 What are Tycoon games?

Tycoon games are business simulation games also known as economic simulation games. The games focus on the management of a business. The gameplay of Tycoons is essentially numeric. However, they have beautiful graphics. An essential element in these games is the accuracy of the simulation of real-world events.

Tycoon games have been widespread for many years - who can forget the masterpieces such as Railroad Tycoon, Sim City, and Rollercoaster Tycoon. This type of game lets you build up a business or monopoly and manage every aspect of your empire from team to utilities and pricing. Due to the massive amount of different industries and enterprises, the possibilities for Tycoon games are practically endless.

Our selection of tycoon games includes the addictive Papa Louie series in which you control different shops such as a Bakeria. Alternatively, you could try Resort Empire in which you try your hand at managing a successful hotel chain. Can you become a business mogul and rake in dollars?

We collected 25 of the best free online tycoon games. These games include browser games for both your computer and mobile devices, as well as apps for your Android and iOS phones and tablets. They include new tycoon games such as and top tycoon games such as Idle Startup Tycoon, Fantasy Idle Tycoon, and Idle Space Business Tycoon.
Show More