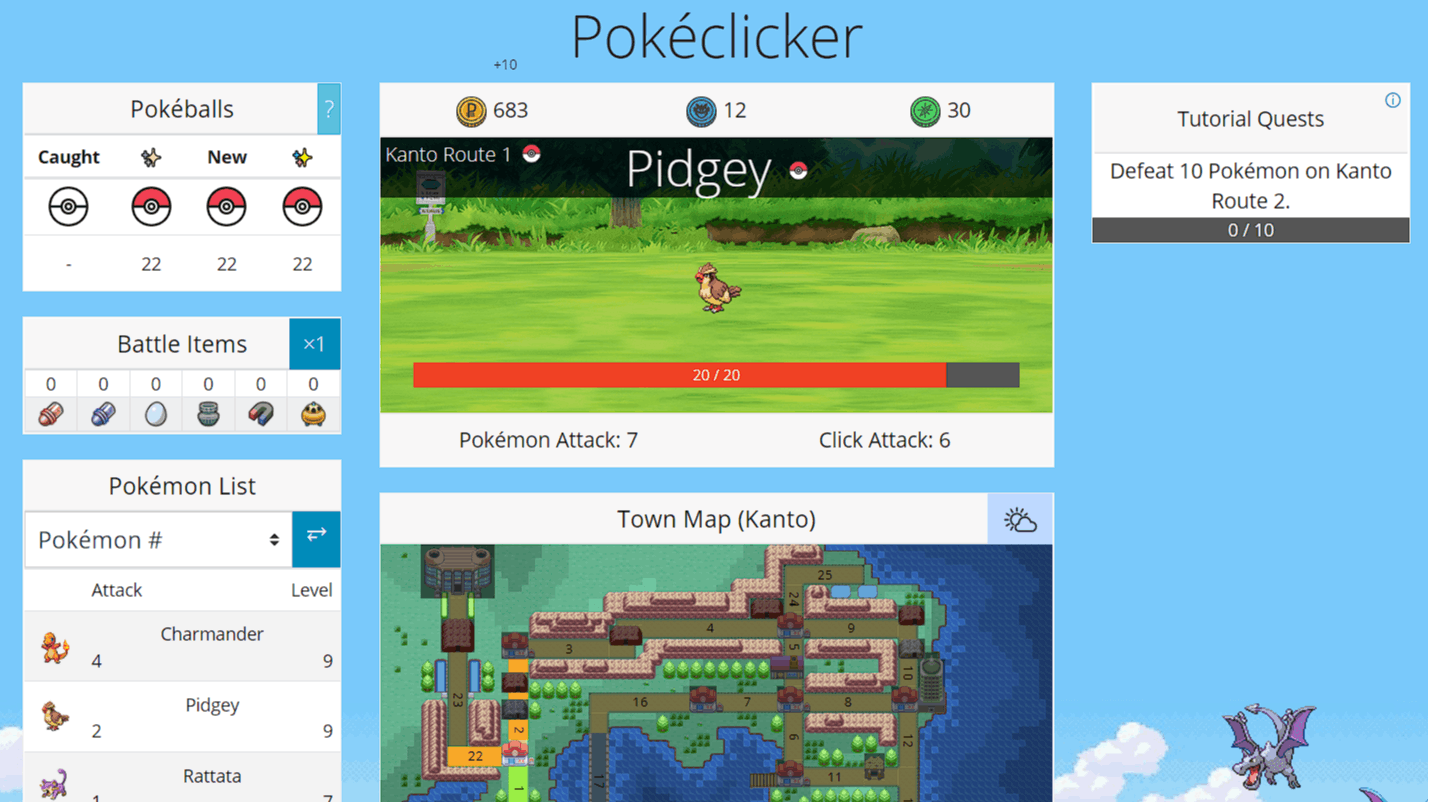 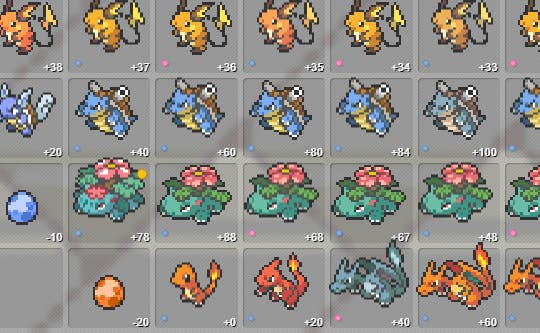 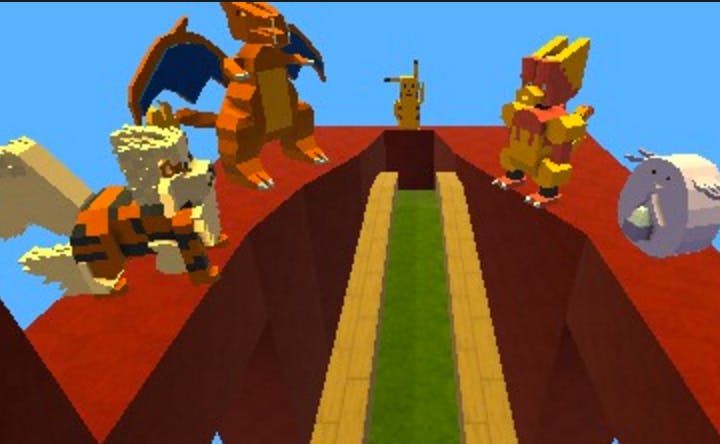 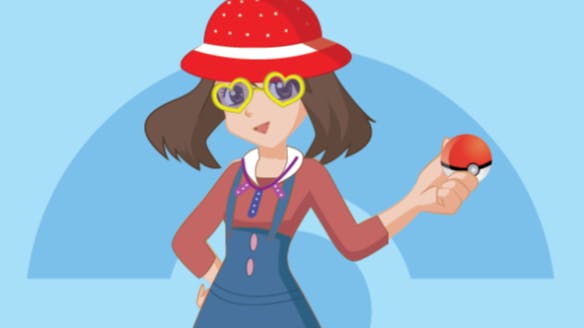 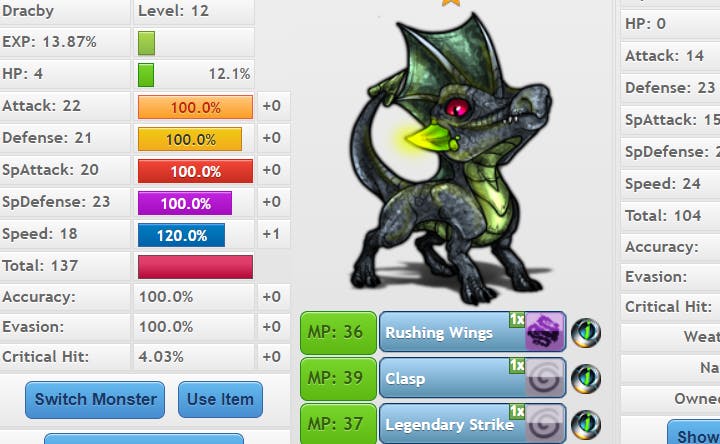 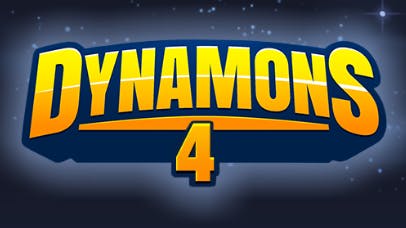 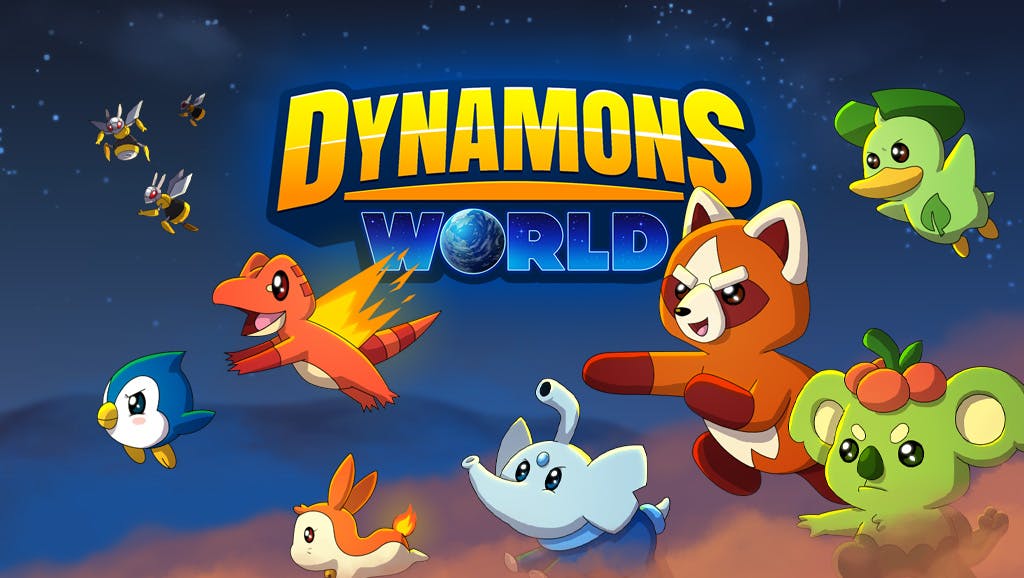 Whether you play games or not, there's no way you haven't heard of Pokemon. What started out as just a fad simply didn't fade, and now the series touches every console from the Gameboy to the WiiU -- and probably beyond. Pokemon was first created in 1995 by Satoshi Jajiri, which was inspired by his childhood love of catching critters in the wild (although none of them burned him with fire or zapped him with lightning). Although it started as a pretty simple-looking Game Boy title, Pokemon was such a hit that it wasn't long before it made its way onto trading cards, and even got its own TV show.

Since then, there have been several generations of the game, each adding new challenges, new Pokemon and new adventures. But when Pokemon Go hit smartphones everyone, it gave everyone a first-hand idea of what it would be like to actually catch, train and battle against other Pokemon. Sadly, the title didn't take off for long and has largely died out. But Pokemon itself is far from dead.

If you're a master at Pokemon, then Dynamons World is right up your alley! Drop your console and open your browser to enjoy the same gameplay that's been a staple of Pokemon since the beginning. Catch monsters, level them up and battle other Dynamon. With dozens to catch and an epic quest to boot, Dynamons World  is sure to satisfy your Pokemon craving, absolutely free! Want to try Pokemon without all the extra numbers and hassle? Then why not give Pokemon Clicker a shot? Still based on the things that make Pokemon great, this title doesn't expect you to be an expert at anything but your mouse. Make your way through crazy levels, catching and battling Pokemon along the way in classic board game style!

Are you a fan of idle games and Pokemon? If so, PokeBox is for you! This game is a Pokedex simulator that challenges you to collect as many Pokemon as possible. More fantastic Pokemon games!