Looking for your fix of free anime games? Browse the newest and best anime and manga games by using the filter. 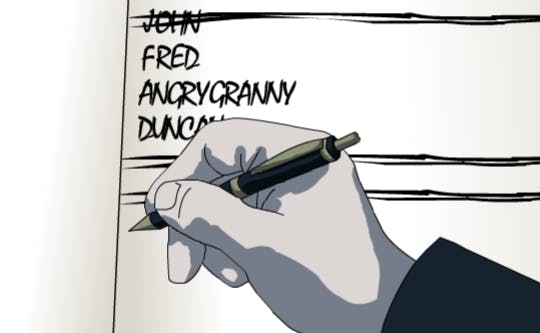 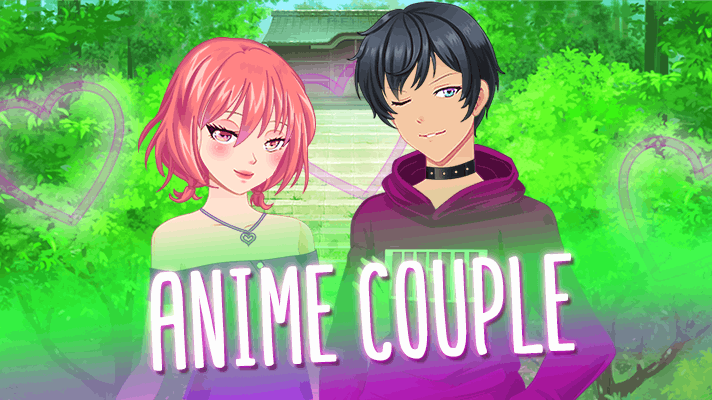 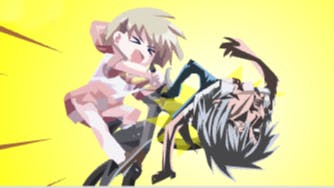 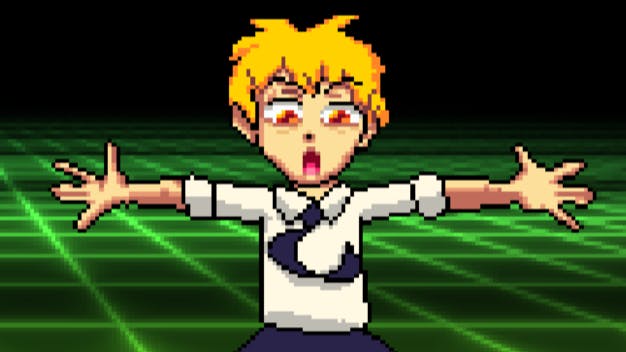 Voices from the Sea 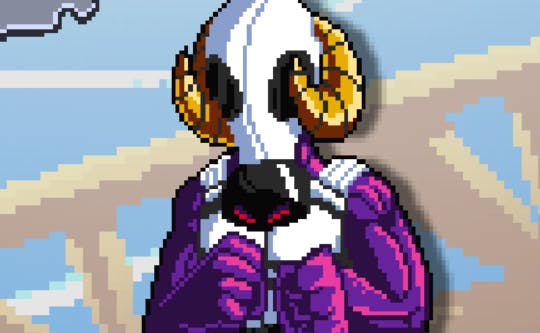 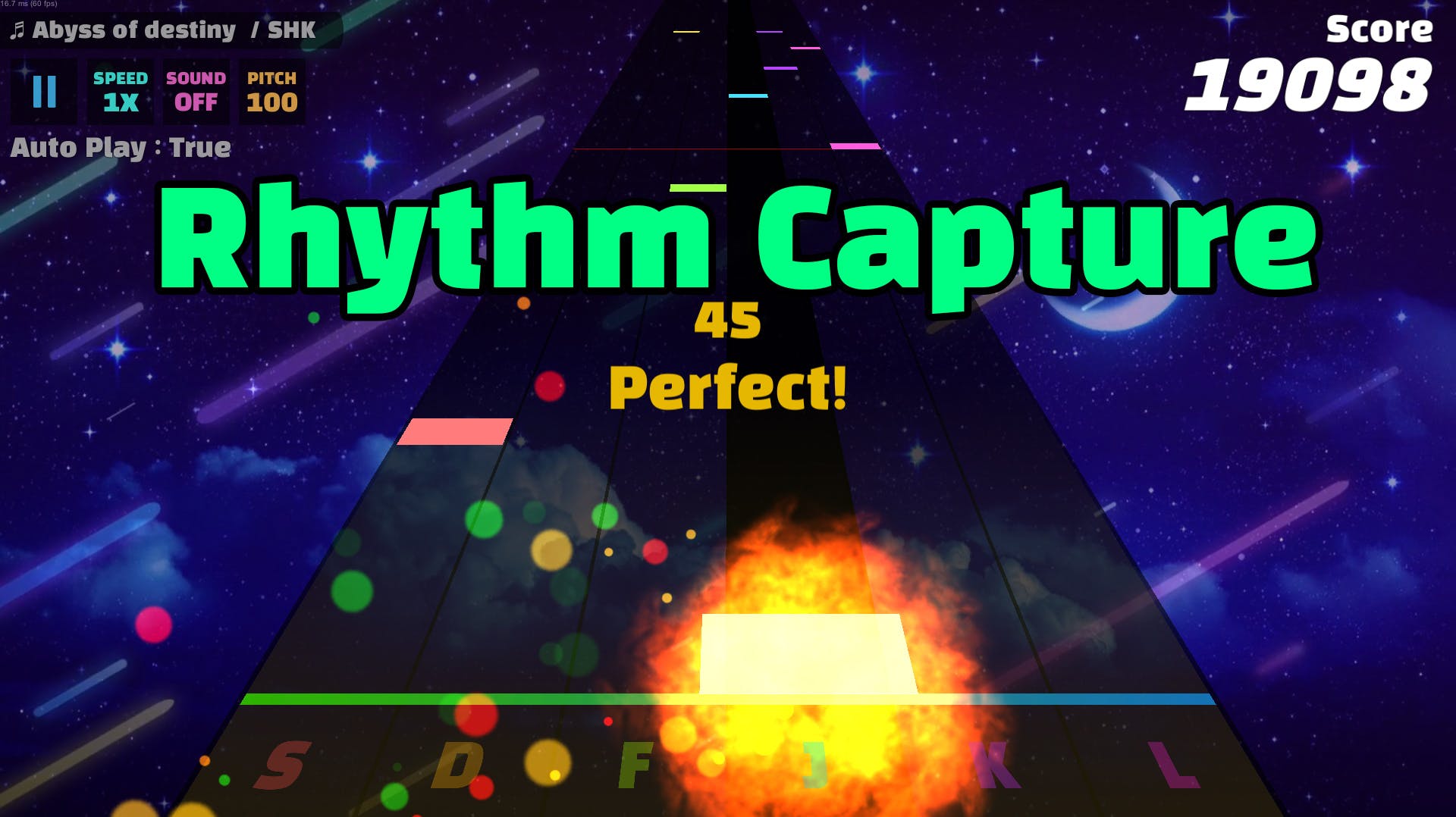 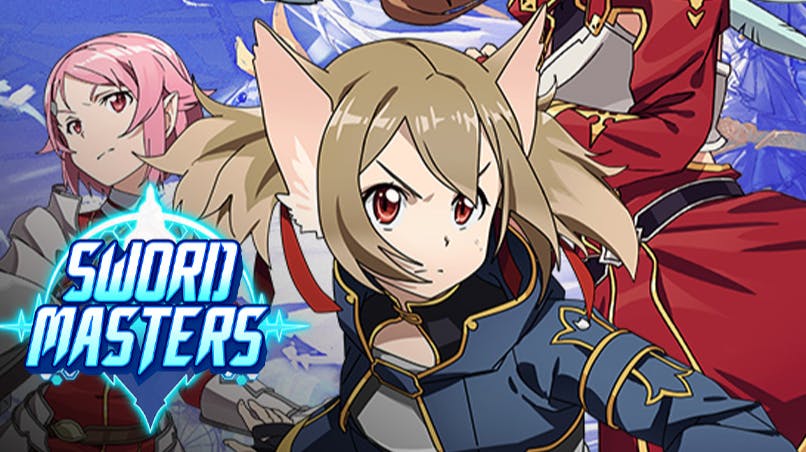 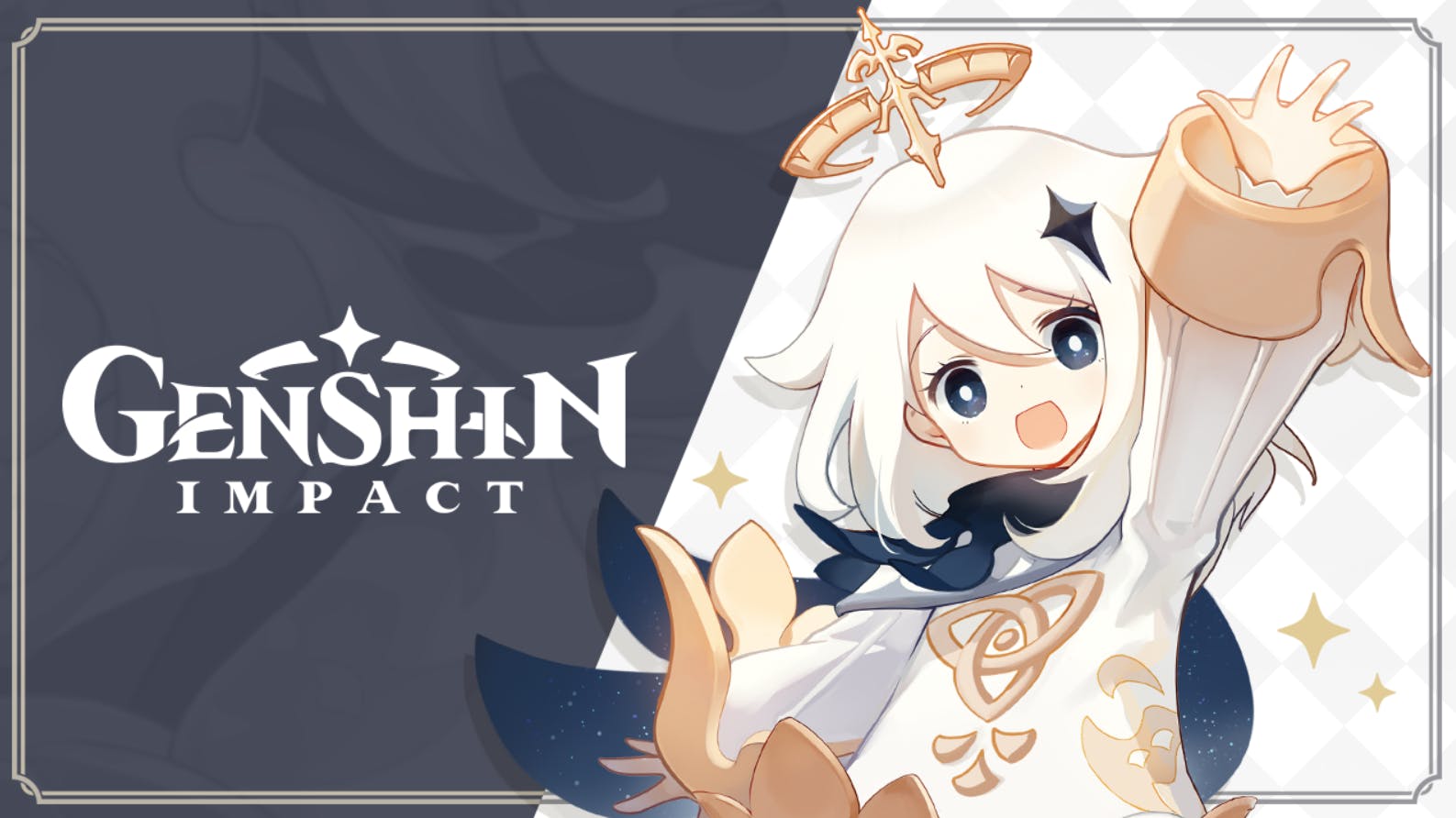 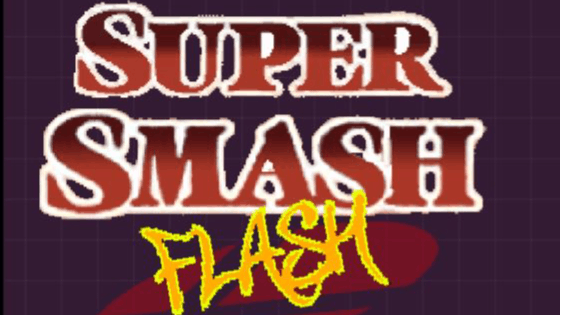 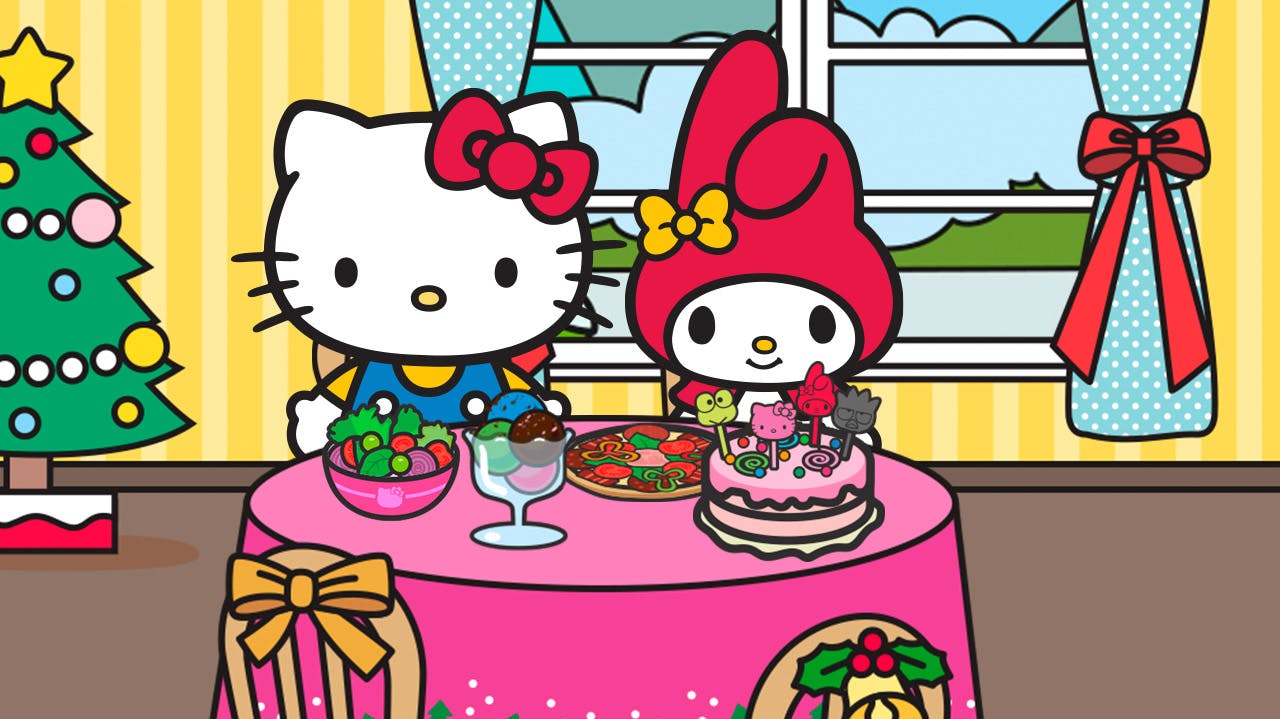 Many online games feature the anime art style popular among weebs, weeaboos, otakus, and other casual enthusiasts. Let’s start by looking at some of the best online anime games.

Who doesn’t like a bit of Pokemon? Whether you believe it’s anime or not, Pokemon games is another popular online anime game with an active community. You can also play this right here at CrazyGames.

If you’re a fan of Naruto, you can check out Naruto Games and play it for free in your web browser.

One of the most popular MMO games at the moment is Genshin Impact, a free-to-play MMORPG that you can play on desktop and mobile devices, download required.

Super Smash Flash is a legendary anime fighting game that you can thankfully play without Flash, thanks to Ruffle. Check it out! Another game for you Naruto fans is Naruto: Ninja Destiny, an NDS-style Naruto fighting game.

As well as the popular multiplayer and fighting anime games, there are various other types. Chainsaw Dance is a dancing game based on the Chainsaw Man manga, and inspired by the popular game Friday Night Funkin’.

Anime dress-up games are also prevalent, so check out Anime Couple Dress Up if that’s your thing.

What else? You can always write the names of all the immoral wrongdoers into a convenient and deadly notebook in Death Note Type, based on the Death Note anime series.

What are Anime Games?